Gujarat to see fall in temperatures, minimums to witness a steep drop 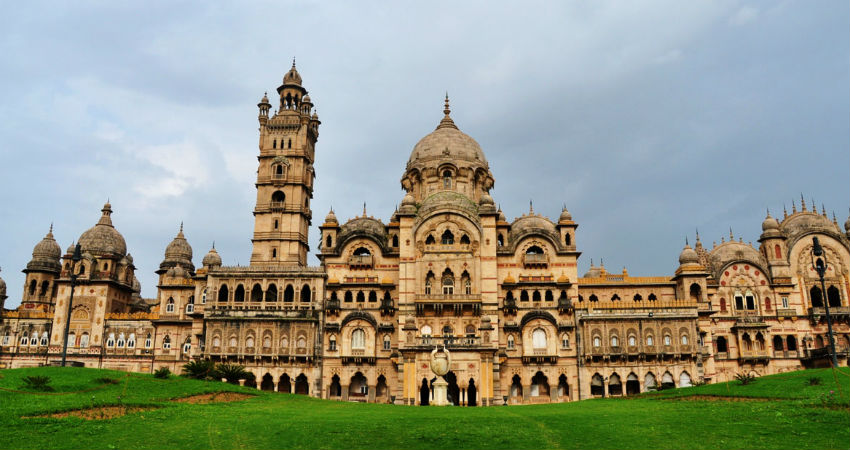 For the state of Gujarat, the winter highlight is the fluctuation in temperatures. In fact, these fluctuations are large ones, and this has what has been the highlight this season as well. As had been reiterated by Skymet Weather, light rain was observed in parts of Gujarat.

Temperatures will undergo some change. Due to change in winds, minimums have risen. However, now, minimum temperatures in Gujarat will see a steep rise.

Temperatures are expected to be on the rise today as the system persists. In fact, Ahmedabad is 17 degrees today, but then a reduction of 4-5 degree is expected due to change in winds and vacation of the system. Similar pattern will be seen in other parts as well. This season, the coldest region has been Kutch with Naliya has been recording very low temperatures.

Thus, during the next three days, temperatures will continue to fall gradually, and the peak drop will be seen around January 31.