Gujarat to see some more rains in next 24 hours, warm and sunny weather thereafter 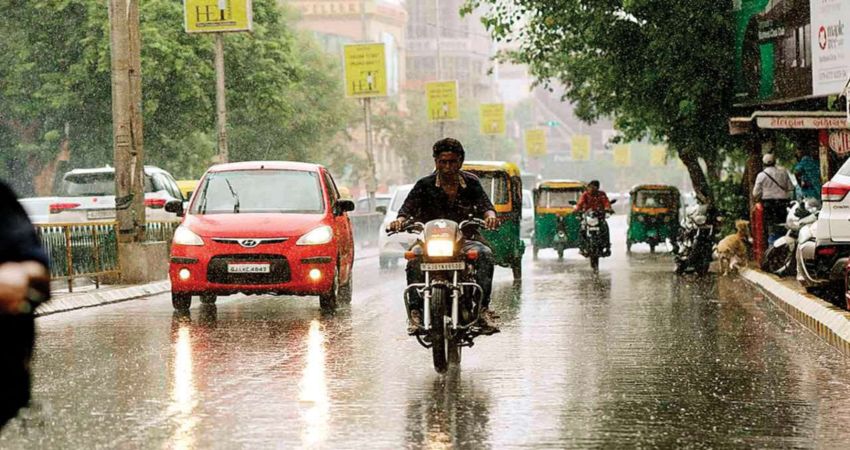 At present, some on and off rain are going on over the Gujarat region. In fact, the Southwest Monsoon rains were also in excess over Gujarat. The reason behind this was the presence of a Cyclonic Circulation over South-West Rajasthan and adjoining Pakistan.

Going forward, we still expect scattered light rains with one or two moderate spells to continue over the parts of Saurashtra and Kutch by today and during the next 24 hours as well. Post that the weather would start clearing up from the entire region of Gujarat. However, some localized light rainfall activities cannot be ruled out until tomorrow.

The day temperature of many parts of Gujarat might reach in the higher 30s leading to hot and sunny weather conditions. For the Gujarat region, officially the month of October is termed as Second Summer. During this time, the sky becomes clear and the weather remains dry leading to an increase in the temperatures.