Hail and gale may lash Madhya Pradesh and Maharashtra 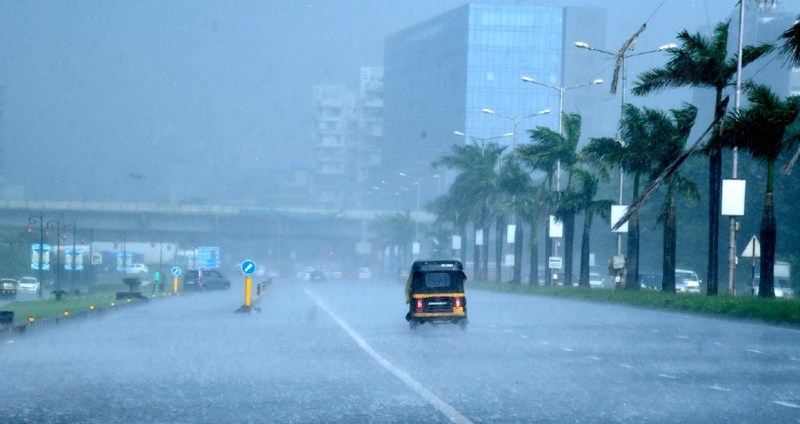 The prolonged spell of thunderstorm accompanied with hail is expected to lash many parts of Madhya Pradesh and Maharashtra between 18th March and 22nd March. Dissipating thunderstorm invariably release heat energy manifested as gale speed winds in excess of 60kmh. Vidarbha, Marathwada, North Madhya Maharashtra and South Madhya Pradesh will take turns during this period to experience unseasonal weather activity. Tall thunderclouds with strong rotating updraughts are likely to be embedded with moderate size hail getting dropped with a mighty force and damaging potential.

This protracted spell of inclement weather will be the result of interaction between multiple systems over the central parts of the country. A north-south trough extending from Kerala-Karnataka to the interiors of Maharashtra and flanked by cyclonic circulation on either side over Gujarat and Chhattisgarh is creating turbulent conditions. A weak wind field generated with this meteorological situation is conducive for convection and vertical clouds over a large area. Vidarbha and South Madhya Pradesh are the hottest pockets with a temperature between 38°C and 40°C. Localized heat and terrain are providing the trigger enhancing thermal potential increasing the strength and span of weather activity.

Seasonal heat is catching up a little earlier than normal over the central parts and accordingly the pre-monsoon activity is building up. Marathwada and Vidarbha will possibly brace the core strength of this spell with a few violent thunderstorm and hailstorm accompanied with lightning. Most of the weather activity is expected towards the latter part of the day allowing the accumulation of heat catalyzing thunder clouds. The remnant of these multiple weather systems may extend isolated light thunderstorm over few places on 23rd March also and a broad clearance may be expected from 24th March onward.