Hailstorm with heavy rains over Jaipur, weather activities to continue for the next 48 hours 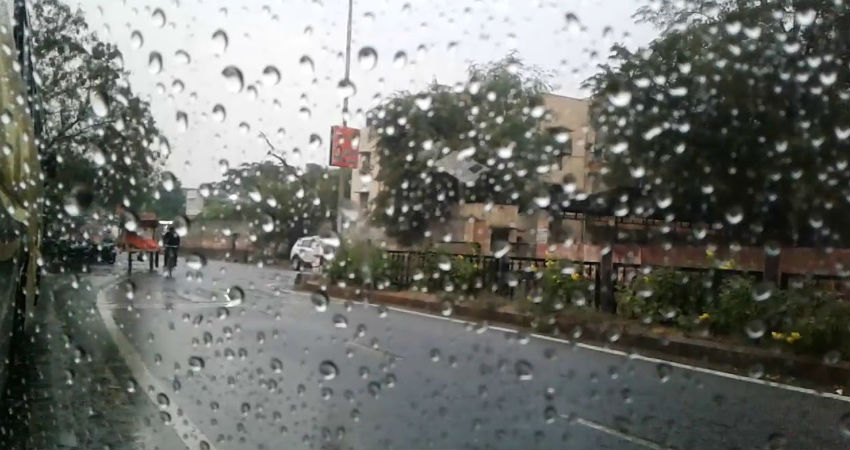 The weather of Jaipur, the capital of Rajasthan, changed suddenly on Sunday with the onset of heavy rain and hailstorm bringing relief from the ongoing air pollution. Not only this, due to rain, flooding condition appeared at many places in Jaipur.

Rain and hail showered again at around 3:00 pm on Sunday in Jaipur and white sheets of hail started appearing on the streets with water.

During this time, not only did all the people enjoy the rain and hail, but also captured this view in their camera.

Due to current active western disturbance, the weather has changed and in many cities of North India including Jaipur. This has given ways to strong winds accompanied by thunderstorms and rains.

Western disturbance is likely to become active in the northern parts of Rajasthan in the next 48 hours. Due to this, Bikaner, Jaipur, and Bharatpur districts of northern Rajasthan are expected to be partly cloudy with light rain and thunderstorms activities. From November 16, the minimum temperature is expected to drop by 2-4 degrees.

During the last 24 hours, Jaipur received 11.6 mm of rain, followed by 6.9 mm of rain in Alwar, 1 mm of rain in Bhilwara, and drizzle in Sri Ganganagar.