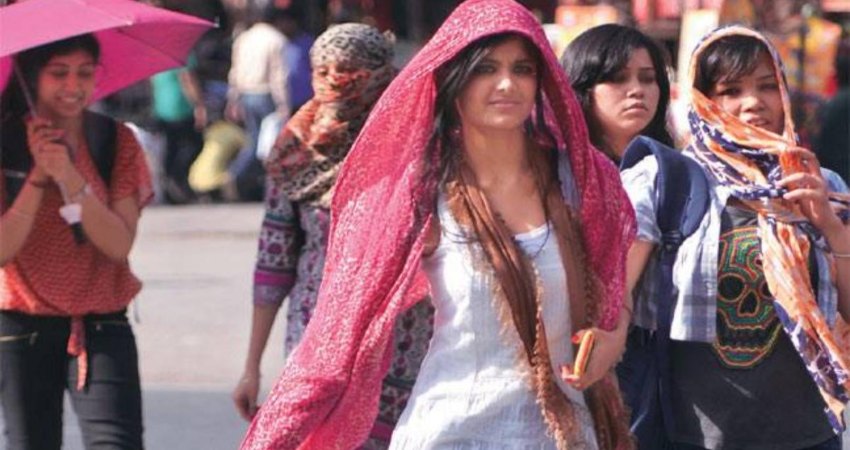 The national capital Delhi is a city in the Northern Plains that experiences extreme cold and heat. Winter is observed in Delhi until the mid of February. Thereafter a transition period begins from winter to the pre-Monsoon season. This can easily be termed as one of the best period in terms of pleasant weather conditions.

At times one does feel the heat as the day temperature during this period tends to rise by 2-4 degrees Celsius due to warm southwesterly winds taking over cool Northwesterly winds. It usually happens when a Cyclonic Circulation forms in the hot and dry Rajasthan region.

In fact, double-digit minimum temperature has already begun to be observed in the city. According to the forecast, there is going to be a rise in the night temperature in Delhi which is expected to settle between 12-13 degrees Celsius for the next couple of days.

Another incident that has made February a little warmer this time is lack of rain. February is the rainiest winter month for the city but so far there hasn’t been any rain and Delhi is staring at a large deficiency.

Meanwhile, there is a Western Disturbance expected in the hills around 19 due to which there may be clouding in Delhi for the next three days. The wind is also going to change during this period from cool northwesterly to warm southwesterly.