Heat wave returns to Maharashtra as temperatures soar above 45 degrees, relief around May 10 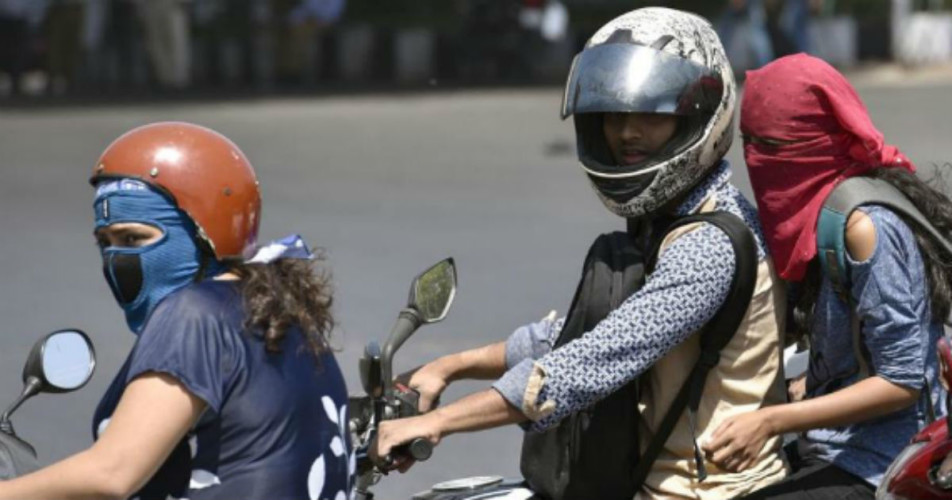 Most parts of Maharashtra such as Vidarbha, Marathwada and Madhya Maharashtra were reeling under heat wave conditions until May 1. Thereafter, due to the influence of Cyclone Fani, temperatures started dropping very rapidly. As a result, most parts of the state reported a significant drop of 3℃ to 4℃ between May 2 and 4. In fact, drop in temperature helped the state in getting relief from heat wave conditions.

Now, as the Cyclone Fani has made an exit, mercury in Maharashtra has once again started to rise as high as sensex.

According to weathermen at Skymet Weather, Maharashtra has observed a major change in the weather conditions during the last 24 hours. The weakening and dissipation of Cyclone Fani has once again led to commencement of dry and hot winds from northwest directions.

In fact, heat wave conditions have made a comeback in isolated pockets of Vidarbha with mercury crossing sizzling 45-degree mark over Bramhapuri and adjoining area.

The hot and dry northwesterly winds would continue until May 9 and several other districts of Maharashtra will become the victim of heat wave conditions. The most affected pocket would be Vidarbha, Marathwada along with some parts of Madhya Maharashtra.

However, on May 10, a trough is expected to develop from Gujarat up to Northeast Arabian Sea. In addition to this system, a Confluence Zone will form over Madhya Maharashtra and adjoining areas. The combined effect of these two systems will initiate isolated pre-Monsoon rain and thunderstorm activities over parts of Maharashtra May 10 onward.

On May 11, the spread and intensity will increase and cover parts of Vidarbha and Marathwada as well. Places like Nagpur, Akola, Aurangabad, Nashik, Parbhani, Kolhapur, Sangli, Satara and Mahabaleshwar will be covered by the rain belt.

These pre-Monsoon activities will help in easing out the soaring temperatures, leading to abatement of heat wave conditions from most parts of the state.