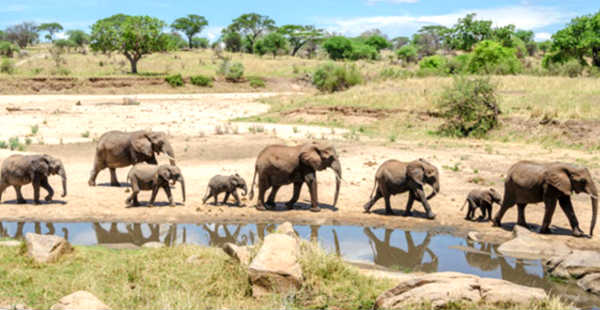 In the first week of March, heatwave like conditions were prominent only in the interior parts of South Peninsula such as Tamil Nadu, Rayalaseema and Andhra Pradesh. However, by mid-March, heatwave conditions had covered parts of Central India like Gujarat, South Madhya Pradesh and adjoining Vidarbha and Marathwada regions in Maharashtra.

In fact, since the last two to three days, heatwave has covered majority parts of the country, except eastern and northeastern states. These areas are presently under the influence of weather systems and have been observing rain and thundershower activities, keeping the temperatures under check.

Now during the coming days, we expect weather conditions over most parts of India to remain dry except East and Northeast India. Thus, this will result in very warm weather in Maharashtra, Madhya Pradesh, Gujarat, Telangana and Andhra Pradesh. Few pockets may also come under severe heatwave condition.

Furthermore, in Delhi, Punjab, Haryana and parts of northwestern plains, maximum temperatures will increase continuously and result in heatwave condition with temperature above normal by 6˚C to 7˚C.

Fact: Odisha in East India is prone to heatwave. But this year till now, the region is witnessing normal weather conditions in association with an anti-cyclone over Bay of Bengal. However, now temperatures over the state are expected to increase.