Heavy Monsoon rain forecast for Madhubani, Supaul, Purnea, Kishanganj in the next 3 days 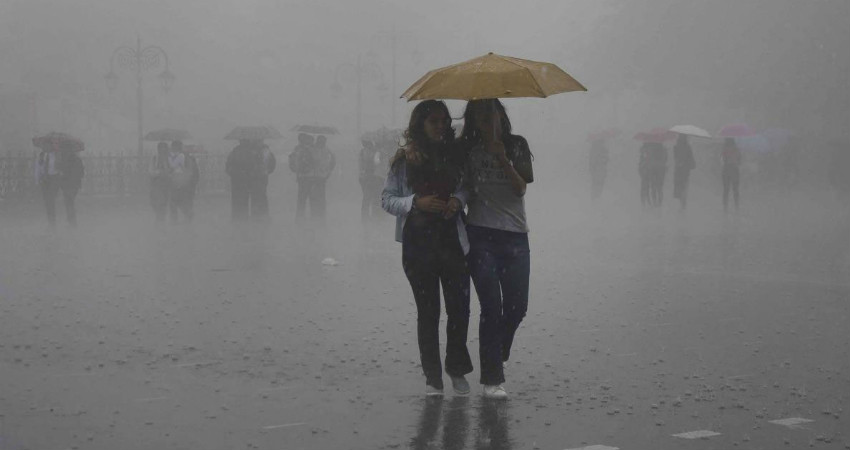 A week-long heavy spell was observed July 7 onward when Break Monsoon conditions hit the state. During this period rainfall of 200%-300% of the normal figure for July was observed in the sate. On July 12, Bihar recorded the maximum amount of cumulative rain, which was 59.3 mm against the normal figure of 12 mm. July 15 onwards rainfall amounts dropped considerably.

These heavy rains helped in pulling down the rainfall deficiency in the state, which currently stands at 1% only. Flood alert was also raised for multiple areas along the foothills of the Himalayas. Several water bodies swelled up, leading to flood-like conditions in catchment areas. Hefty rainfall in Nepal compounded the problem as multiple rivers flowing from the country drain into Bihar. Thankfully, the rivers are now receding.

Now, the conditions are favourable for rains to increase in intensity for the next three days. During this period scattered moderate rains are likely over the entire state.

These rains will be more intense along the foothills and northern parts of Bihar. Places like Madhubani, Supaul, Sitamarhi, Purnea, Kishanganj are likely to record good rains.

On a positive note, these rains will not be heavy enough to create any flood-like situation in the state. However, relief operations being carried out due to floodings last week might get hampered due to these rains.

All information taken from here should be attributed to Skymet Weather