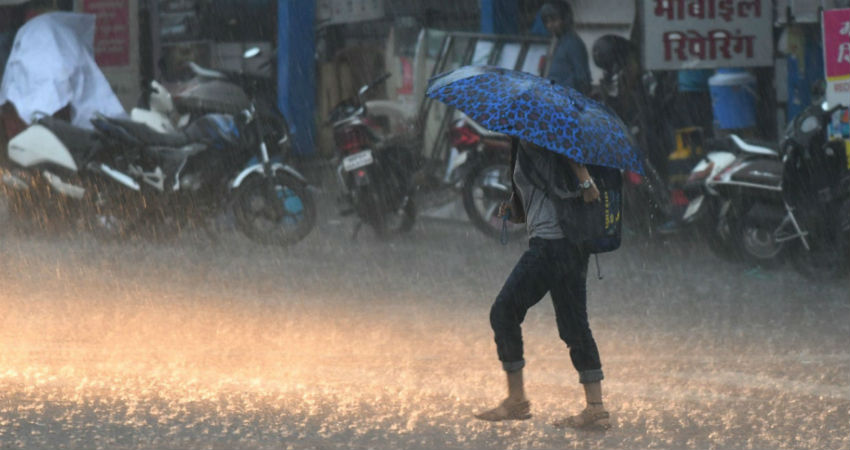 The western part of Madhya Pradesh has received heavy to very heavy rains for the past few days. These heavy rains have helped in pulling down the rain deficiency levels significantly and now it is rain surplus by 52%.

The rain deficiency of East Madhya Pradesh has also decreased and is now just deficit by 3%. These heavy rains have helped in replenishing soil moisture, groundwater levels, water reservoirs which were earlier not in a good shape. Also, now the levels have risen in water reservoirs too. We can say that these rains have been boon for rain-starved Madhya Pradesh. On the contrary, places like Dewas, Indore-Betul National Highway were almost under the flood attack.

There are chances that Datia, Nowgong, Khajuraho, Satna, Rewa, Umaria, Damoh, and Sagar would record moderate to heavy rains.

Thereafter, rain belt will shift slightly north but still, the northern and northeastern districts will get to see moderate to heavy rains. Now, by July 10, the rain intensity would decrease as a Cyclonic Circulation will fade away and a Trough would shift to North.

Scattered rains are likely to continue over the northeastern districts like Satna, Sidhi and Rewa but after July 11 there will be a significant decrease in rainfall activities pan Madhya Pradesh with scattered light rains to continue.