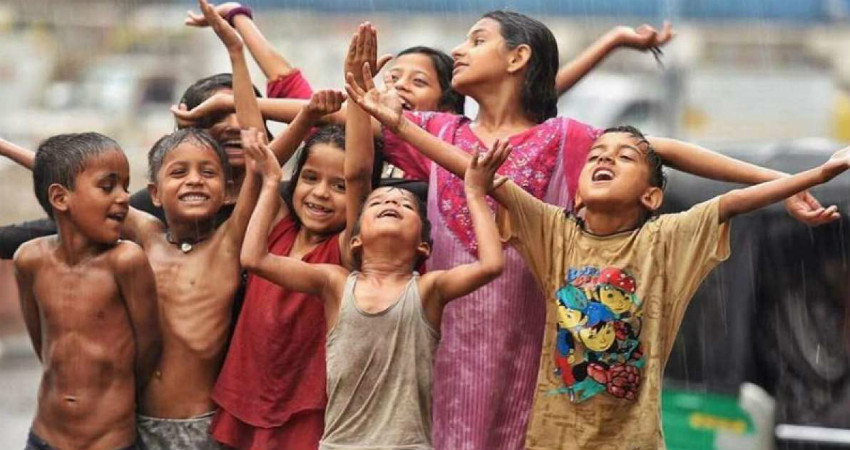 As predicted, Monsoon rains are all set to return to Punjab and Haryana with a bang. We are expecting heavy reins to lash several parts of both the neighbouring states over the weekend. Dense clouding can already be seen with rains also making an appearance today itself. This weather condition would last till August 18.

According to Skymet Weather, rains are likely to peak on August 17 where in many areas, particularly foothills would see heavy to very heavy rains. Rains would start reducing by August 18 but moderate showers would continue. The weather would start clearing up by August 19 over Punjab and Haryana.

Weathermen predict that this fresh Monsoon surge would be on account of multiple Monsoon systems affecting the northern plains.

To begin with, a fresh Western Disturbance is over North Pakistan and Jammu and Kashmir, which would be travelling across the state. Secondly, the well-marked low-pressure area over central India is now over Northeast Rajasthan and adjoining Northwest Madhya Pradesh and Southwest Uttar Pradesh. The system is hardly moving and has been quite stagnant for the last few days. However, it is now likely to re-curve in a north-northeast direction.

This would also pull up the western end of the Monsoon trough northwards, which is presently running across Rajasthan and the centre of this low-pressure area, further up to Madhya Pradesh. All these systems are moving in tandem and whenever there is such a scenario, the movement of the weather systems become slow, triggering more rains and that too for a prolonged period. Similar situation persists at the moment.

In Haryana, places in the foothills like Karnal, Yamunanagar, Ambala, and Panchkula would see heavy rains on August 18. Other places like Hisar, Kaithal, Jind, Sonipath and Panipath would see light to moderate rains.