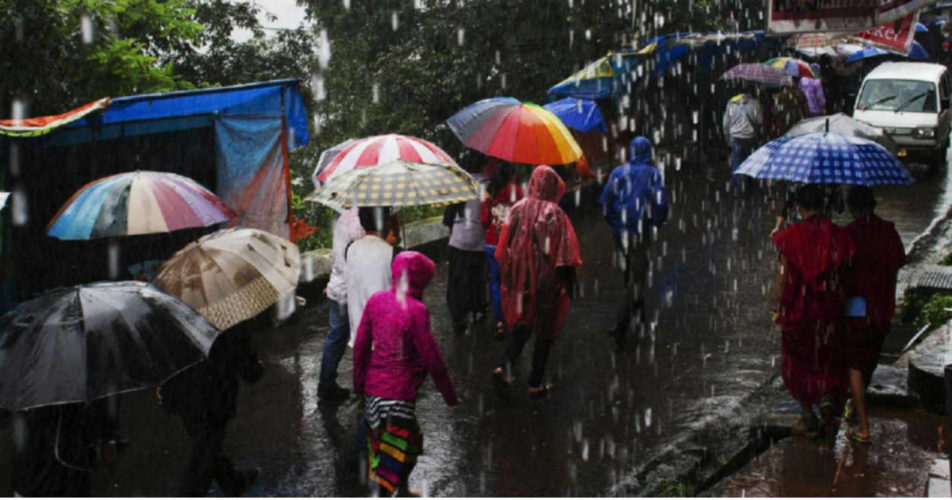 During the last couple of days, Chennai is witnessing good rainfall activities. However, during the last 24 hours, only some patchy rains occurred over the city. While Meenambakkam Airport Observatory of Chennai has recorded trace amount of rainfall, on the other hand the city remained mainly dry.

However, due to the presence of clouding and patchy rainfall activities, the day temperatures have decreased by two to three degree Celsius during the last 24 hours.

All these weather conditions are prevailing due to presence of a Cyclonic Circulation which lies over West Central Bay of Bengal off Andhra Pradesh coast.

Due to the presence of this system moderate rainfall activity would be affecting the city of Chennai and scattered places over Tamil Nadu during the next three to four days.

Heavy showers may occur at one or two places over Tamil Nadu. The more rainfall activity remain concentrated over the eastern and northern parts of the state. The Southern parts of Tamil Nadu are likely to remain mostly dry due to lack of sufficient moisture.

During the next 24 hours, moderate to heavy rains and thundershowers would be affecting at many places over Northern parts of Bay islands while southern parts will only have light rains at scattered places.

All these rains will turn beneficial for the crops of groundnut, coconut, paddy, sugarcane, etc. Also, rains are likely to enhance the ground water level.

As of now, seasonal rainfall in Tamil Nadu is running surplus by 10% as on September 21, while Andman and Nicobar Islands have received 50% excess rains. This figure might further increase in the coming days.