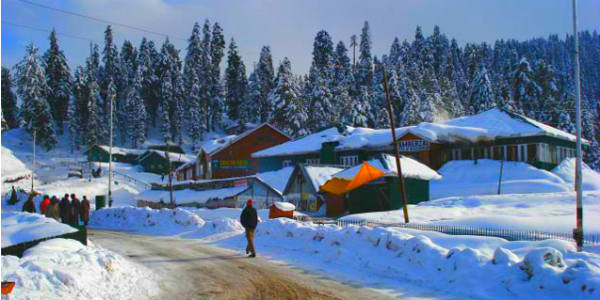 The northern parts of the country comprising the trio hilly states of Jammu and Kashmir, Himachal Pradesh and Uttarakhand often see the worst of the Winter season in December and January. This time, January has turned out pretty harsh for both Himachal and Jammu and Kashmir. Especially, the state of Jammu and Kashmir has been witnessing rain and snowfall since a month or so. All credit goes to the series of Western Disturbances affecting weather over here. Today as well, the weather does not hold much hope for the sun and that the scattered rain and snowfall will continue.

However, January 20 onward, present weather conditions will take the hilly states by a whirl on account of approaching intense weather systems. This is going to be a long spell lasting up to January 24 or beyond. Initially on January 20, the severity will be over Jammu and Kashmir, while the rest states will only see scattered rains. However, activity would peak by January 21 and 22. It will rain and snow over Himachal Pradesh and Uttarakhand, January 22 onward.

On remaining days of the month, we expect the same weather conditions to continue with back-to-back Western Disturbances approaching the Himalayan region with few short breaks in between.

Such prolonged spells of sub-zero temperatures and continuous snowfall makes the hilly states susceptible to incidences of Avalanches. Already an accident has took place in Khardung La in Ladakh, where more than 10 people are feared dead and at least four vehicles are reportedly trapped in the Avalanche. 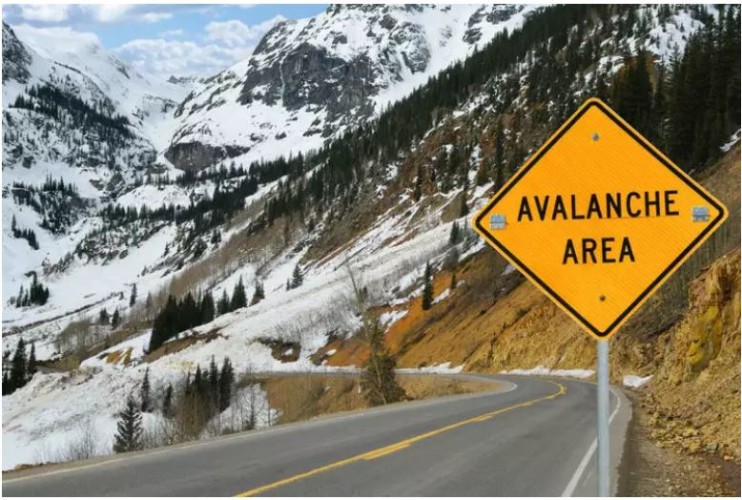 Such incidences affect life to a great extent by halting connectivity and transportation. Moreover, rescue and recovery is a tremendous task which often involves a lot of risk. Coming days ask for people in these areas to remain extra cautious against such happenings.