Heavy rains ahead for Madhya Pradesh and Chhattisgarh, flood alert in MP 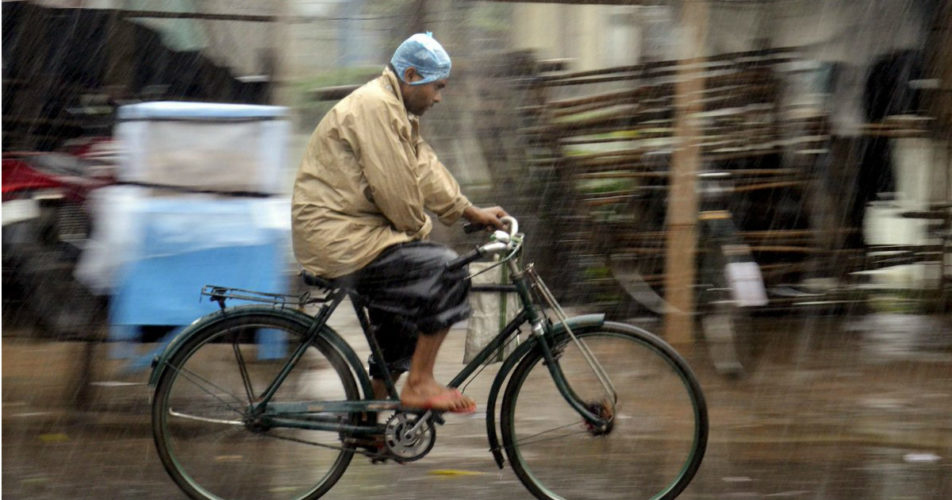 From August 16, the rain activities would have reduced from most pars for Madhya Pradesh and Chhattisgarh. Extreme western districts of Madhya Pradesh like that of Ratlam, Ujjain, Shivpuri, Shahjahanpur, Guna, and Neemuch will continue to get moderate showers.

Weather activities over entire Central India will reduce significantly by August 17. A partly cloudy sky will prevail in most places with chances of isolated light rains.