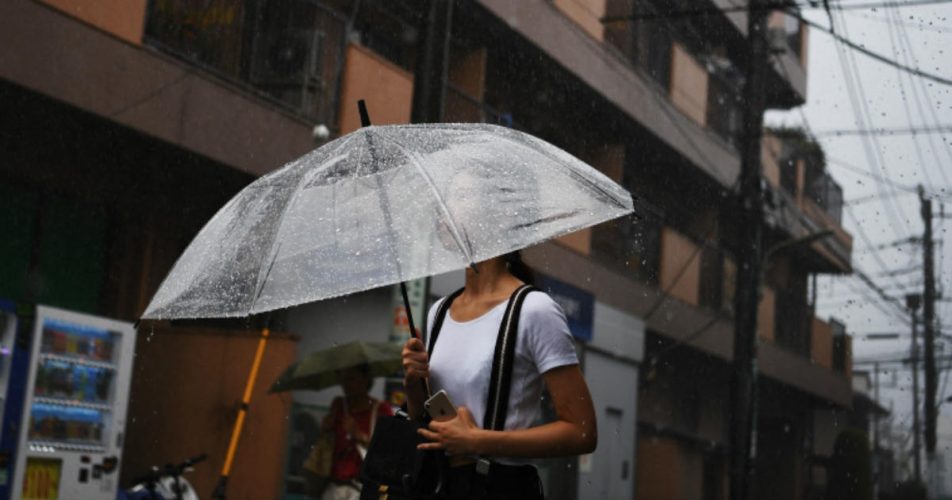 Southeast Madhya Pradesh has received heavy to very heavy rains during the last 24 hours. While the city of Hoshangabad received a whopping 115 mm, Sagar recorded 35 mm of rains. Moderate showers were witnessed over rest other places.

At present, the Axis of Monsoon Trough is running across Madhya Pradesh. Moreover, a Low-Pressure Area has also formed over Odisha coast. This might soon intensify further into a Well-Marked Low-Pressure Area and move further in westerly direction towards Madhya Pradesh. Therefore, we expect moderate to heavy rains to occur over many parts of the state such as Ujjain, Indore, Sidhi, Jabalpur, Mandla and Bhopal.

However, the intensity of rains will remain less over Northern districts such as Gwalior, Morena, Shivpuri, and Datia.

Moderate to heavy rains have been battering Madhya Pradesh since the last many days now. These rains are not beneficial for crops as the ground is already saturated. More heavy rains may lead to flooding in many parts. Unfortunately, no relief for Madhya Pradesh is in sight for at least the next four to five days as successive weather systems will continue to form over Bay of Bengal and will travel towards Madhya Pradesh.