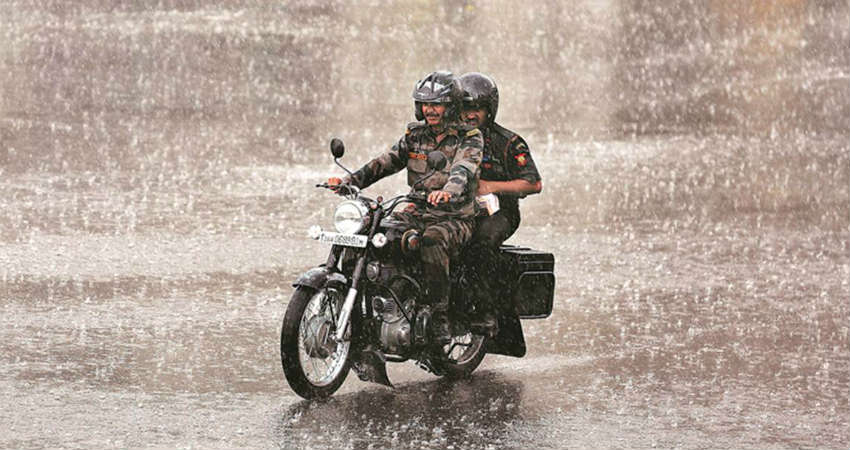 At present, Gangetic West Bengal is one of the most rain deficient regions in the country after Saurashtra and Kutch with a cumulative deficiency of 53%.

Sub-Himalayan West Bengal is however in a better position with a rain deficiency of just 5%. This is because of continuous good rains being recorded in Jalpaiguri, Siliguri, Darjeeling, Kalimpong and Dinajpur during Monsoon so far.

Reason of these good rains can be attributed to the shifting of seasonal Trough over the foothills of the Himalayas between July 6 and 14. But southern districts of West Bengal due to lack of any weather system remained rain deficient.

We expect moderate to heavy rains to continue over Sub-Himalayan West Bengal during the next two to three days as a Trough is extending from Bihar up to Nagaland across Northern parts of West Bengal.