Heavy rains, landslides, lightning strikes all set to lash Nagaland for a week 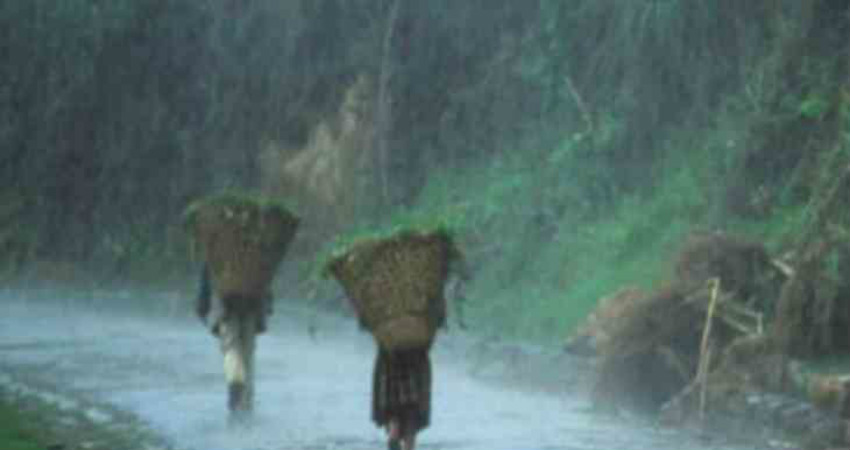 The state of Nagaland is gearing up for a rainy week ahead which in fact may see heavy to very rainfall activity. Several other weather conditions will be seen during this time along with hefty showers. In fact, other parts of Northeast India are also expected to see some intense spells of rainfall.

The next few days will have Nagaland observing not only heavy rains and strong winds but also the possibility of flash floods, mud slides as well as landslides. Lightning strikes will also be a common feature during this time and these showers are expected to continue over the state of Nagaland until July 14.

Our weathermen state that the northern half of Nagaland will be more vulnerable than the southern half and there is a bigger risk for the cities of Mon, Tizit, Tuli, Longleng, Tuensang, Mokokchung , Wokha and Bhandari

These rains will be attributed to the shifting of the Trough northward, towards the foothills of the Himalayas wherein a part of it will pass through Assam, Arunachal Pradesh as well as Sikkim.

However, this time, so far, the region of Nagaland, Manipur, Mizoram and Tripura are rain deficient by 34 percent. Nevertheless, with the upcoming episode of continuous and heavy rains, these figures will surely see some improvement.