Heavy rains lash Interior Tamil Nadu and Kerala, to continue for next 2 days 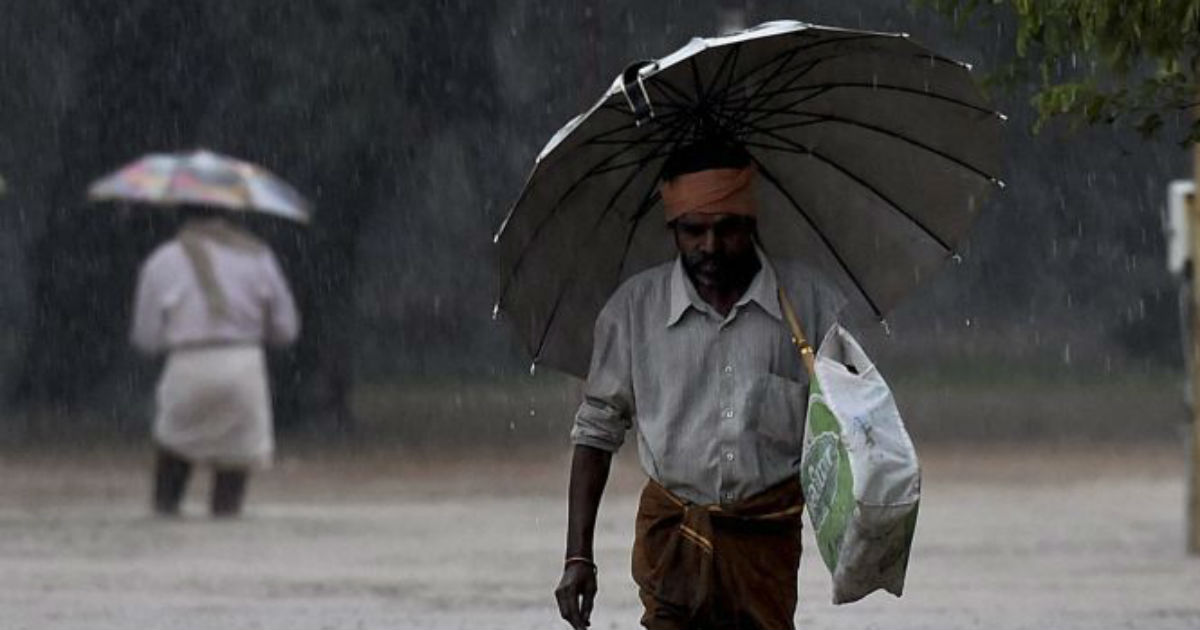 As predicted by Skymet Weather, heavy rains have lashed interior parts of Tamil Nadu and Kerala on Monday. In span of 24 hours from 8:30 am on Monday, Dharmapuri has recorded 40 mm, followed by Salem 39 mm, Periakulum 29 mm, Punalur 30 mm, Thiruvananthapuram 19 mm, and Kodaikanal 15 mm.

However, coastal areas of both the states such as Chennai and Kochi remained silent, which are likely to continue with similar trend in the coming days.

These rains were on account of the persistent cyclonic circulation over Interior Karnataka and a trough extending from this system till Comorin region across Interior Tamil Nadu. As a result, interior parts of Tamil Nadu along with adjoining areas of Kerala have recorded heavy moderate to heavy rains.

According to weathermen, both the weather systems are likely to persist over the region. With this, we can expect moderate rains with few heavy spells to drench interior parts of both the southern states during the next two days. These showers would also be accompanied by intense thundershowers and lightning strikes, which are quite prominent during the post Monsoon season.

These weather activities would be mostly seen during the last afternoon hours and evening. Thus, weather during the afternoon hours would continue to be warm and humid. These showers would be result of formation of convective clouds which form after the increase in day maximums along with high levels of moisture available in the atmosphere.

Some relief could be seen during the evening and night hours on account light breeze and rains.

Further, rains might reduce after 48 hours but weather would not go completely dry over the region. Gradually, these on and off rains would turn into Northeast Monsoon rains.