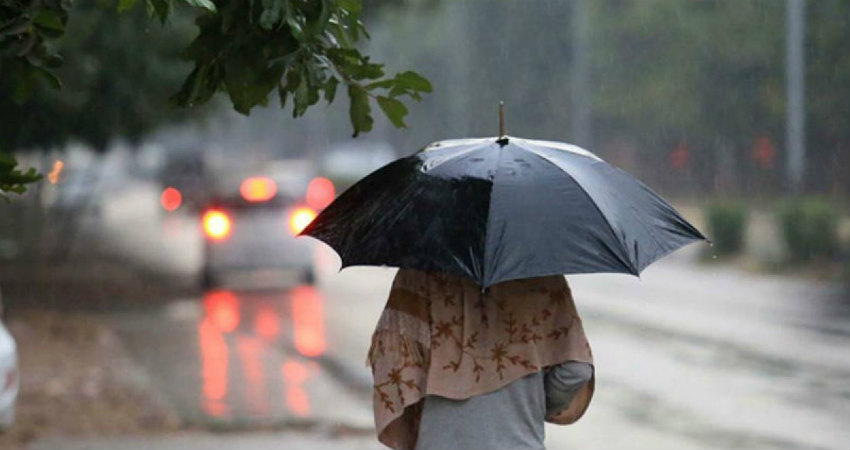 The complete range of hilly states of North India has been lashed with heavy rain and thundershower with hailstorm at few places during the last 24 hours. Mid and higher reaches have received snow which is not very frequent at this time of the year. The state of Uttrakhand, for a change, has received an equal share almost in all parts of the state.

Inclement weather activity will continue for another 48 hours with the likelihood of thunderstorm, lightning and hailstorm at many places. Tomorrow the intense weather belt will confine to Uttrakhand and partly over Himachal Pradesh.

Most parts of Punjab and Haryana are also expected to have rain and thundershowers over the next 2 days. Punjab will have a bigger share than Haryana. The peripherals of the system will possibly extend to the national capital and the spell of thunderstorm is quite likely tomorrow. Already Delhi mercury touched a new low for the month of April by registering a day maximum of 33.4 degrees, temperature 5 degrees below the normal. This widespread weather activity has checked the rise in temperature and deterred the possibility of any heatwave in the next few days.

An active western disturbance is lingering over Jammu and Kashmir region. An induced cyclonic circulation is also marked over Punjab and neighbourhood with a trough extending eastward. The dual system is receiving sufficient support from the mid-level features, good enough to sustain weather activity for the next 48 hours.