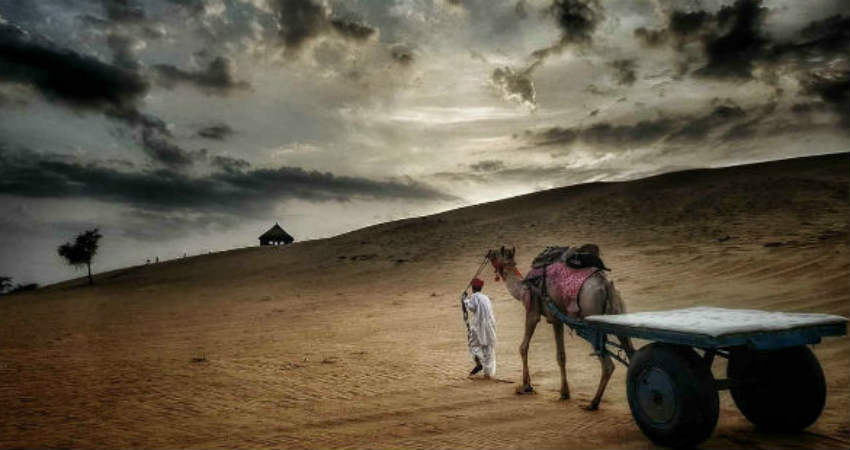 East Rajasthan has been recording heavy rains for the last 2-3 days, with some places even recording three-digit rainfall. For instance, in span of 24 hours from 8:30 am on Wednesday, Kota recorded 152 mm of rains, followed by Jaipur at 42 mm. Jodhpur also saw 9 mm of rains, Udaipur 10 mm, and Ajmer 8 mm.

According to weathermen, these rains can be attributed to the low pressure area which is now marked over North Madhya Pradesh and adjoining Uttar Pradesh. The system would continue to move northwest direction towards Northeast Rajasthan. Also, a cyclonic circulation is marked over Southwest Rajasthan and adjoining areas. Hence, there is plenty of moisture available in the atmosphere.

As a result, we can expect heavy rains over East and Northeast Rajasthan during today. Places such as Dholpur, Sawai Madhopur, Alwar, Bikaner, Kota, Bundi, Baran, Jhalawar, and Jaipur might all see some moderate to heavy Monsoon rains, with few very heavy spells as well on August 15. Meanwhile, Churu, Nagaur and Jodhpur could also see light rains.

West Rajasthan would be onse such pocket that would not see any significant weather activity and is likely to remain mainly dry, with one or two light spells.

These up coning rains would further add in the rain surplus over East Rajasthan, which is already witness excess rains to the tune of 28% as on August 14. Meanwhile, West Rajasthan is deficient by 6%.