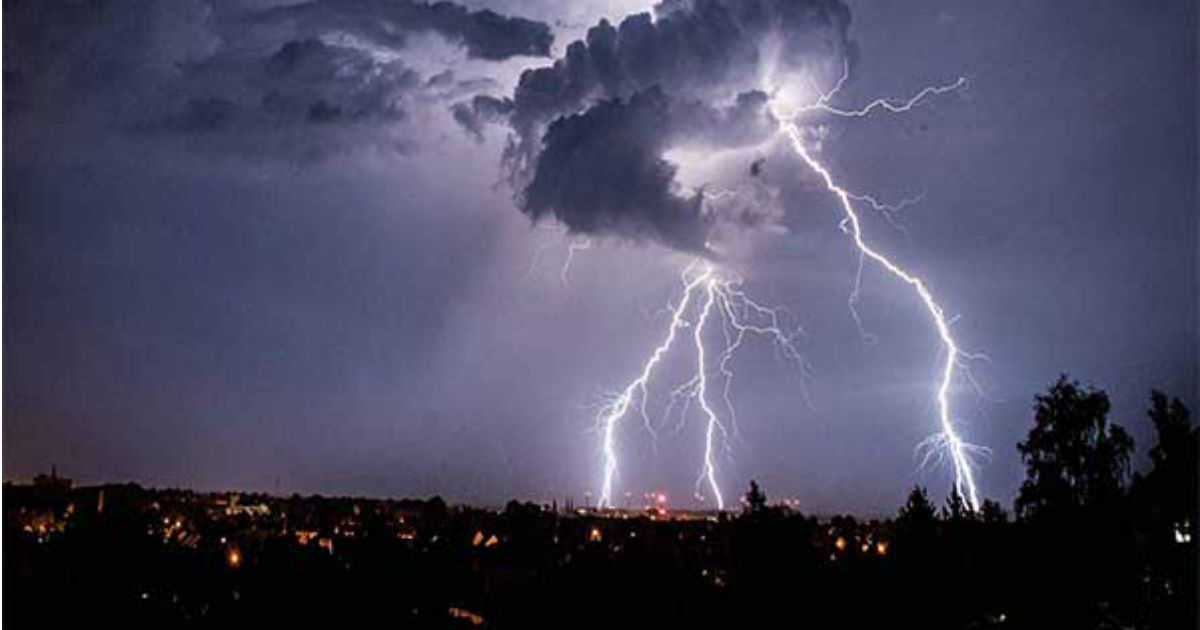 Now, these rains and thundershowers are likely to further intensify both in terms of intensity and spread. Reason behind these ongoing rains is the cyclonic circulation marked over East Uttar Pradesh and adjoining Bihar. A trough is also extending from this system up to West Bengal. In addition to this, humid winds from Bay of Bengal are also increasing the moisture over entire eastern parts of the country. The weather systems would be moving eastwards, resulting in a further increase in rain activities.

In wake of this, we can expect moderate rain and thundershowers with few heavy spells over entire Odisha on Tuesday. Showers would be accompanied with squally winds and lightning strikes. Weather conditions are also conducive for hailstorm in few pockets.

We expect the weather to clear up by February 27 as the weather systems would become insignificant. Dry and humid weather conditions would make a comeback.

Slowly and steadily as we enter March, East India including Odisha would slip into pre-Monsoon season. As a result, there would be gradual rise in weather activities as we progress further in the month, particularly intense lightning strikes.

Every year, intense lightning strikes during the pre-Monsoon season are responsible for claiming several lives across East India.