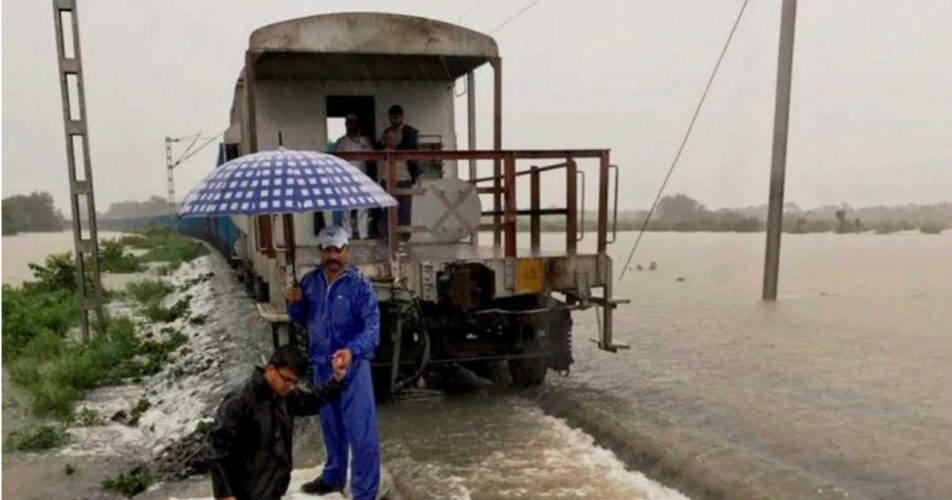 These rains can be traced back to the Trough which is still extending via Bihar to Northeast India. Also, humid winds are increasing moisture over both the states.

So, we expect moderate rains at many places today as well. A few places in Bihar might also witness isolated heavy spells. The northern districts of Jharkhand might also receive moderate showers with one or two intense spells. These rain activities are likely to continue throughout the day today.

By tomorrow the rain activities will start reducing over both the states as the axis of Monsoon Trough will start weakening over these areas. Moisture incursion from Bay of Bengal will also reduce.

During the last two days, heavy rains have been experienced over hills of Nepal. Therefore, the water level in some rivers originating in the Himalayas such as Kosi, Ganga, Gandak etc has increased. Already multiple districts in Bihar are observing flooding due to the increased water level.

Now, however, the situation is likely to improve a bit as the weather will soon go almost dry with isolated light rains only for the next three to four days from September 19 onward.