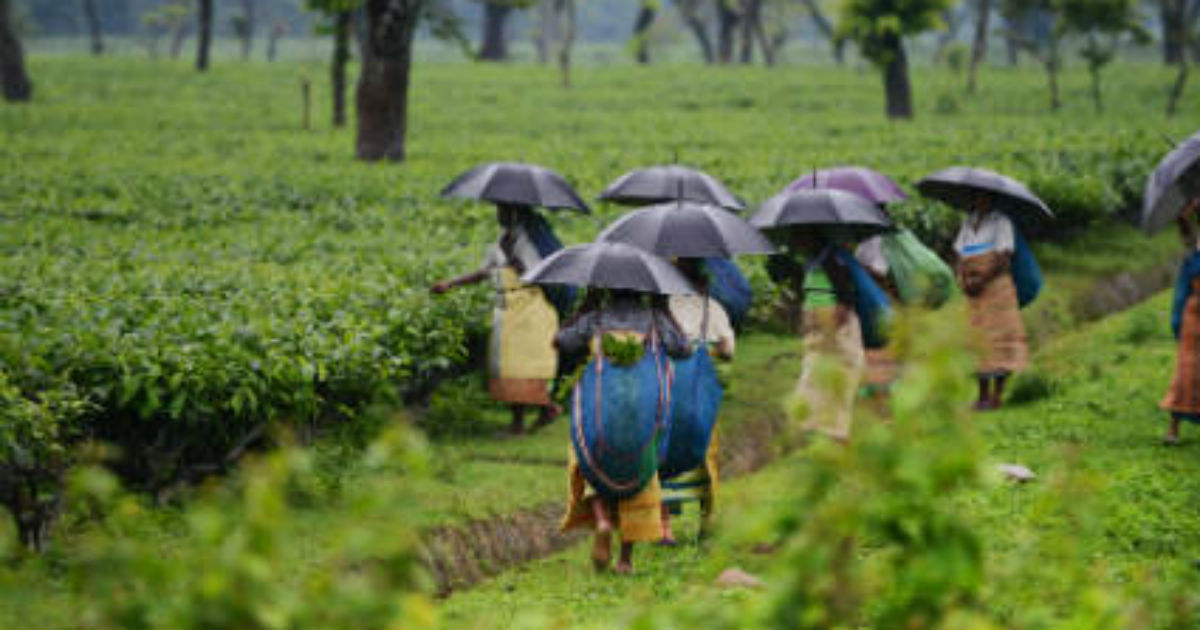 Northeast India is all set to see some torrential rains in the coming as Monsoon surge would become vigorous. Particularly states like Assam, Arunachal Pradesh, Meghalaya, Nagaland and Sikkim and Sub-Himalayan West Bengal would be at risk.

According to Skymet Weather, the region is gearing for heavy to very heavy rains during the next few days. Threat of flash floods, landslides and mud slides are looming large over these states.

This upcoming spells can be attributed to the trough, which is presently running through Indo-Gangetic plains would now move north, towards the foothills of Himalayas during the week. Especially eastern end of the trough would be running through and through Sikkim, Assam, and Arunachal Pradesh.

As per weathermen, this trough is semi permanent feature during the Monsoon and keeps oscillating north-south. As the system moves along the foothills, Northeast India remains vulnerable for heavy to very heavy rains, with some extremely heavy spells.

Weather models are indicating that these rains and thundershowers are in no mood to relent and would stay for almost a week, even more than that. Flash floods are all set to return to the state as incessant rains to make comeback.

We would like to reiterate that such heavy spells are not uncommon for the region and that Northeast India does witness several spells of Monsoon rains during the season.

Northeast India is the rainiest pocket of the country during Southwest Monsoon. However, presently it has been battling huge rainfall deficiency. As on July 8, Arunachal Pradesh is rain deficient by 33%, followed by NMMT (Nagaland, Manipur, Mizoram and Tripura) at 34% and Assam and Meghalaya at 27%.

These upcoming rains are likely to help in reducing the rainfall deficiency and Northeast India might see some good recovery.