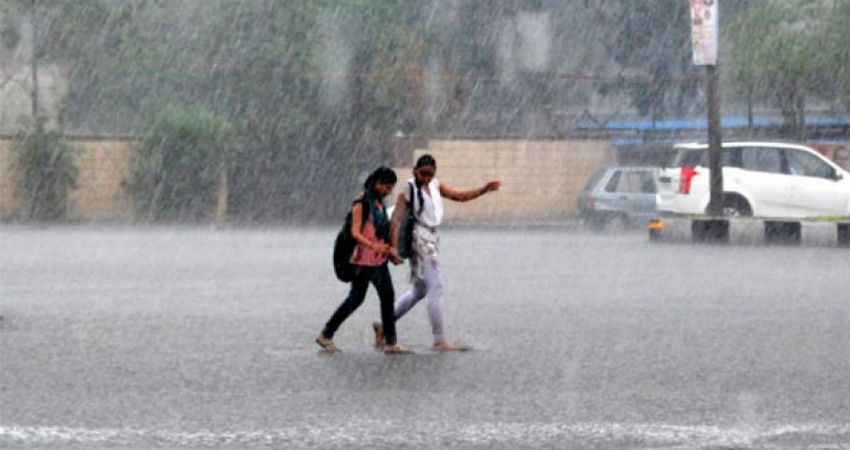 Andhra Pradesh has received moderate to heavy rains with isolated very heavy spells in the past 24 hours. Also, the adjoining parts of South Telangana have also received few moderate spells.

Now, a Cyclonic Circulation is over South-west Bay of Bengal off Andhra coast. Therefore, we expect moderate rains with one or two heavy spells to continue over Andhra Pradesh. Along with this, in the next 24 hours, Andhra Pradesh is also very likely to receive good rains.

This Cyclonic Circulation may induce a Low-Pressure Area which is expected to move in a westerly direction towards Andhra Pradesh and Telangana, resulting in good rains over both the states for at least next 48 hours.

Another Low-Pressure Area is expected to develop over the Bay of Bengal around September 24 which will also travel in a westerly direction and may give moderate rain over both the states in the last week of September especially around September 24 or 25. The impact of these rains will be more on the state of Telangana.

Hence, we can say that intermittent rains will continue over Andhra Pradesh and Telangana with short breaks in between for at least the next week.