Heavy rains take a backseat in Kerala, only to return on October 22 as new Low Pressure Area arrives 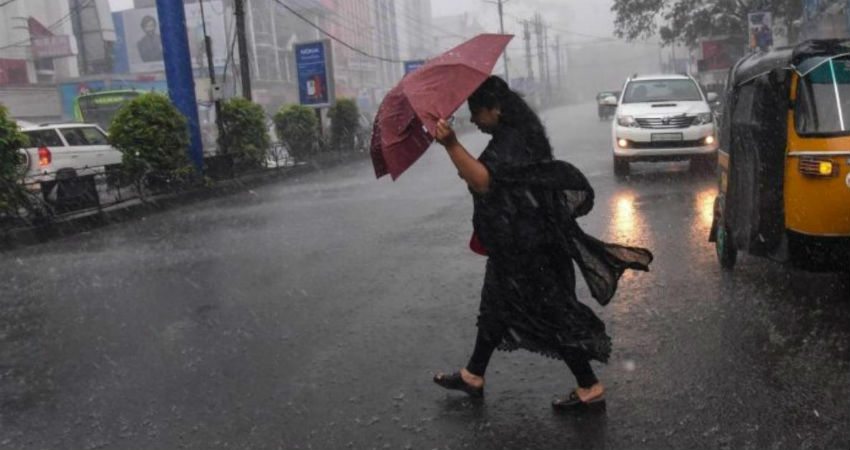 Now, also we do not expect heavy to very heavy rains to lash Kerala for the next two to three days before the rains once again start increasing over the state around October 22.

This reduction in rain activities is due to the movement of the Low-Pressure Area over East- Central Arabian Sea. As the system is likely to move further Northwards, the moisture concentration will remain bound around the system, thus leading the rains to reduce.

The possibility of rains will only be on the lower side for the next three days. However, we don’t expect weather to go dry over the state and on and off rains will continue. Weather will remain comfortable and sky will be mostly overcast over many parts of Kerala. Light rains are still likely over some regions of Kerala. One or two intense spells cannot be ruled out.

The overall rain intensity is likely to pick up October 22 onward. This is when heavy rains might make a comeback over the state. Moderate to heavy rains are possible over Kerala during this time.

These returned rains will be due to the formation of a Low Pressure Area over Southwest Bay of Bengal. Due to this system, the Monsoon surge will also get activated over entire South Peninsula including Kerala. During that time, rains will increase over Tamil Nadu, Kerala, many parts of South Interior Karnataka as well as over coastal Andhra Pradesh.