Depression in the Bay to give heavy rains in Bhopal, Indore, Seoni, and Mandla during next 48 hours 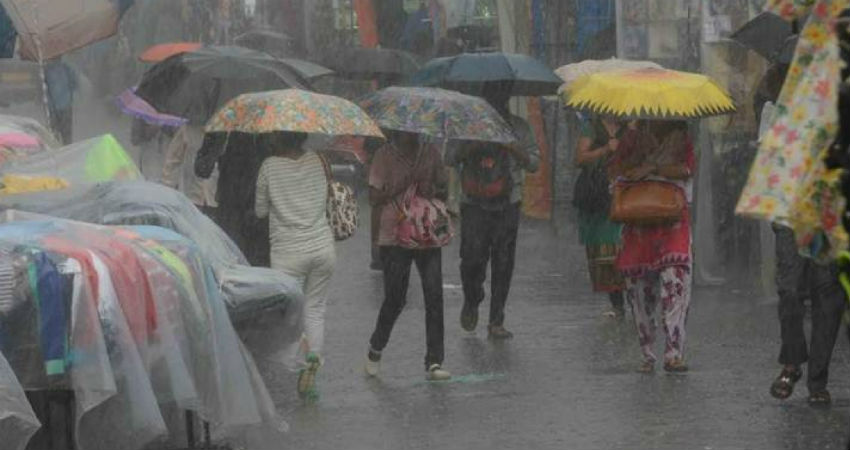 In the past 24 hours, many parts of the state have received heavy rains. Places like Seoni, Jabalpur, Nowgong, Bhopal, Guna, and Hoshangabad recorded good rains. Nowgong saw 99 mm of rains while Bhopal and Guna witnessed 49 mm and 54 mm of rains, respectively. Now the Depression over Northwest Bay of Bengal will move inland and will be responsible for giving heavy to very heavy rains over the southern districts of Madhya Pradesh during the next 48 hours. In wake of these rains, localised flooding can be a sight over the southern districts of Madhya Pradesh.

However, many more districts will also get moderate rains with one or two heavy spells. Most affected regions may be Mandla, Seoni, Hoshangabad, Bhopal, Dewas, Indore, and Chhindwara.