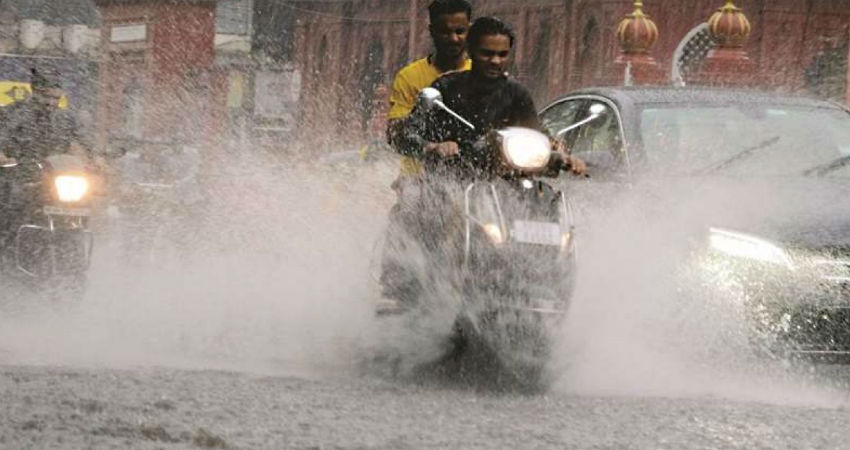 Monsoon has remained active in the city of Indore during the last 24 hours. Moderate rains to the tune of 33.7 mm have been recorded from 8:30 am on Saturday within the past 24 hours. In fact, good amounts of rain have been lashing the city since the last two to three days. And we expect active Monsoon conditions to prevail which would trigger heavy rains in Indore during the next 24 hours. In the wake of heavy showers, water-logging, traffic chaos, and flooding in some parts of the city cannot be ruled out.

The ongoing rains can be attributed to the Low-Pressure Area over the northern parts of the state. The above system has weakened now, but another Low-Pressure Area has formed in quick succession over the North Bay of Bengal and adjoining parts of North Odisha. This system is moving in the west/northwest direction and presently lying over the northern parts of Odisha. This system will further move and come closer to Madhya Pradesh.

Under the influence of this system, heavy rains will lash the Indore city for the next 24 hours. On and off moderate to heavy rains are likely for another two to three days which might trigger a flood-like situation in some parts of the city. Moreover, water-logging and traffic chaos would be on a rise for the next few days.