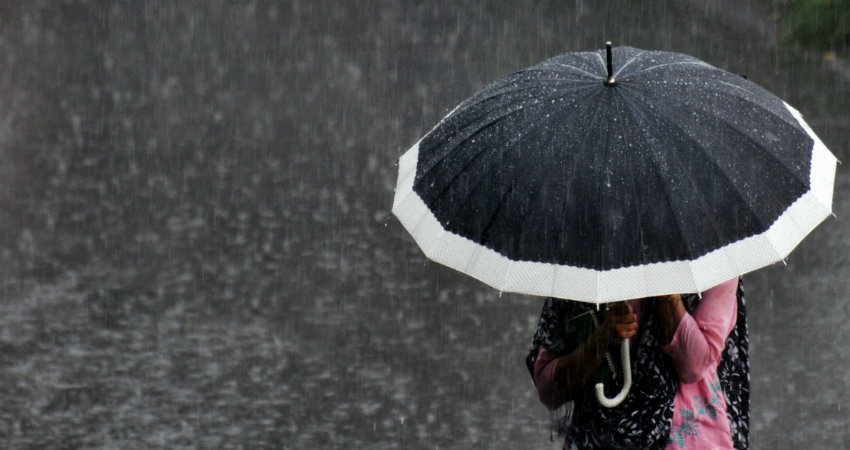 In the last 24 hours, moderate showers have occurred over many parts of Chhattisgarh. Now, we expect the rain intensity to increase further.

Today, we expect heavy to very heavy rains leading to flood like situation in southern districts of the state. Districts like that of Sukma, Dantewada, Narayanpur, Bizapur, and Bastar will be a witness to these rains.

Heavy rains are set to prevail over the state for the next 24 hours. Thereafter, the rain intensity will go down.

Tomorrow the intensity may decrease but moderate to heavy rains will continue over multiple parts of the state. Day after tomorrow the rain intensity will go further down as the system will move further West over Vidarbha and South Madhya Pradesh.

So, the weather is set to remain inclement over Southern and Central districts of Odisha in the next 24 hours. The Northern districts will see light to moderate rains only.

These heavy rains are set to induce localized flooding and disruption to day to day life.