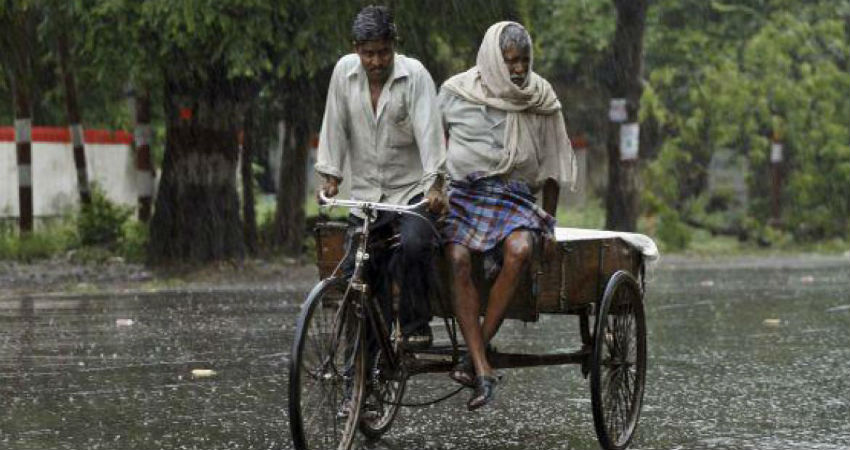 The state of Uttar Pradesh has been experiencing almost dry weather (with isolated light rains) for the last many days now. The state did see some heavy rains around the second week of July, wherein the heavy downpour had resulted in widespread flooding in many parts of the state. The adjoining areas of Nepal too were struggling through intense floods during the same period. Gradually, rain receded and the situation got under control.

For the next three to four days, we expect moderate to heavy rains to lash many parts of the state. Thus, we can say that the dry spell would now come to an end as a rainy week lies ahead for the state.

This time, chances of flooding are very rare, which is a huge relief for the people of the region still struggling to recover from the effect of the floods last week. We expect the spread of rain to cover the entire state evenly. But, some heavy to very heavy spells along the foothills of Uttar Pradesh and adjoining Nepal region cannot be ruled out, which may cause some mild flooding in the northern districts such as Bahraich, Gonda, Lakhimpur Kheri. However, the situation would remain under control this time.

Thus, we can say that the remaining days of July would be one of the rainiest ones for Uttar Pradesh. Meanwhile, in the wake of these activities, maximums would subside leading to somewhat comfortable weather conditions.