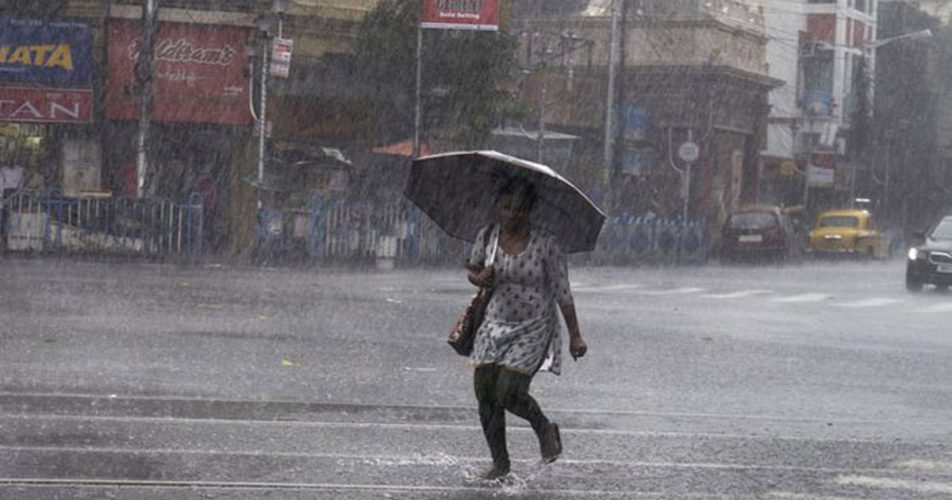 During the last 24 hours, the eastern state of West Bengal has recorded light to moderate rains and thundershowers at many places. Also, one or two places managed to receive heavy rains.

Presently, a Low Pressure Area lies over northern parts of Madhya Pradesh and adjoining region of Chhattisgarh. Another Cyclonic Circulation lies over central parts of Assam.

Due to the presence of these systems, now rains are likely to pick up pace over Sub-Himalayan West Bengal. Here, heavy showers are likely to affect many places during the next 48 hours.

While Gangetic West Bengal might also receive light to moderate rains and thundershowers at multiple places.

These rains are likely to continue during the coming few days. Hence, the seasonal deficiency of rainfall might decrease hereafter.

The farmers are sure to benefit due to the occurrence of these rains.