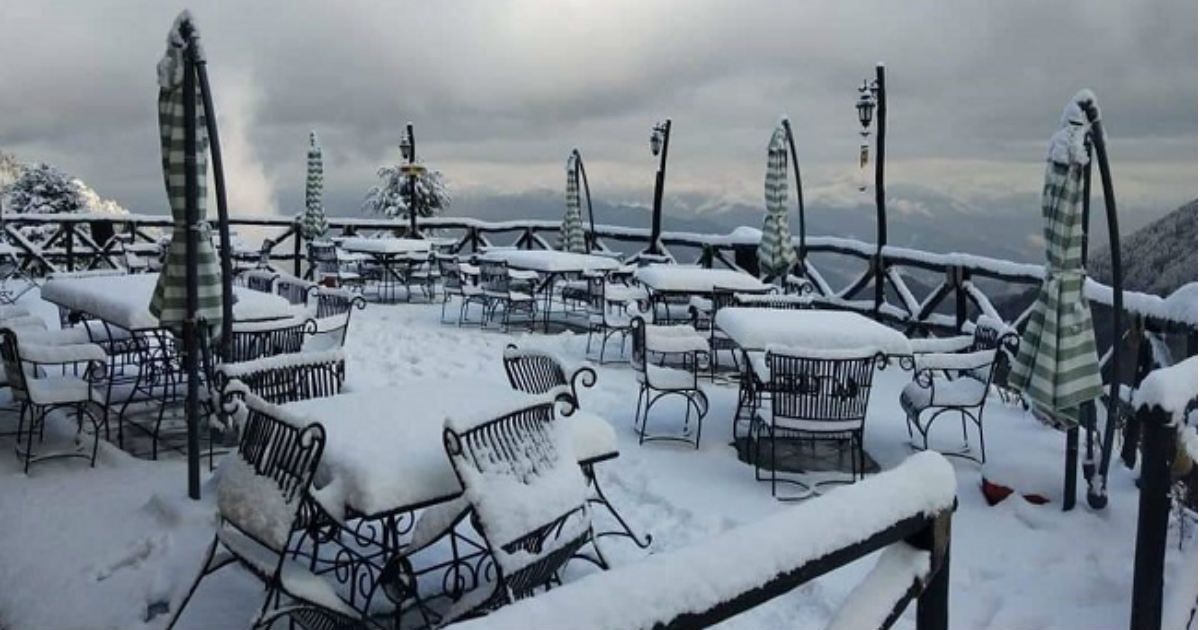 The state of Jammu and Kashmir received heavy snowfall for the second consecutive day. Accumulation of snow has led to the closure of the Jammu-Srinagar national highway, while operations at the Srinagar airport were also disrupted as many flights were cancelled.

Instances of landslides and avalanches have also been reported in the last two days, leading to severe casualties. Many villages and remote areas in the valley have been cut off due to heavy snow.

According to Skymet Weather, no major improvement in the weather is expected for another 24 hours. And there is a possibility of heavy to very heavy rain and snow in Uttarakhand today as well. Hailstorm activities would make it more difficult to carry out day to day operations.

Himachal Pradesh too may observe intense rain and thundershowers along with the snow. Jammu-Kashmir and Ladakh, however, may observe weather activities of comparatively milder intensity.

By the afternoon of January 17, rains might start subsiding from Jammu-Kashmir and Ladakh, but, Himachal Pradesh and Uttarakhand may get good showers for some more time.

The weather for the next few days, in any case, would not go completely dry and on and off rains are expected to continue for a prolonged period.

Successive Western Disturbances are likely to affect the Himalayas January 18 onward and bring more rain/snow for the hilly region.