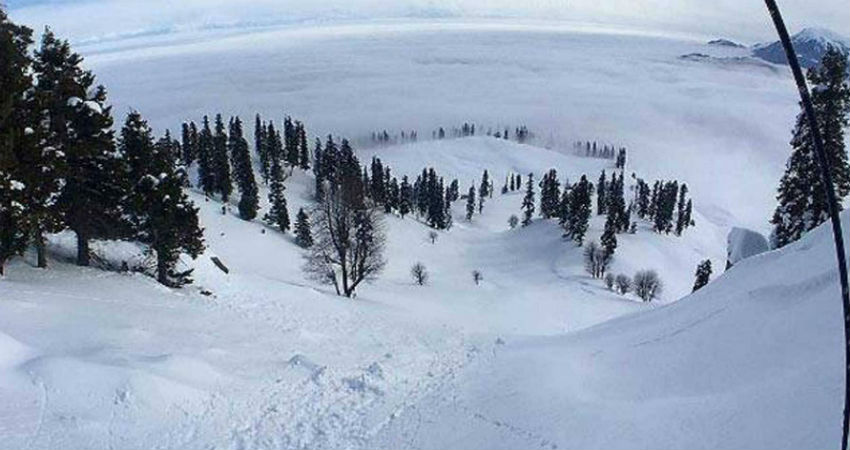 During the last 24 hours, fairly- widespread heavy snowfall has been recorded in Jammu and Kashmir, Ladakh and Himachal Pradesh. One or two places in Uttarakhand too have observed intense spells of rain and snow.

Normal life has been disrupted in the remote areas like Gurez in Bandipora district and Tangdhar in Kupwara district, due to fresh snow accumulation. All the operations at Srinagar airport were suspended for the second consecutive day while heavy snow led to the closure of the Jammu-Srinagar highway on Monday.

According to 24-hour rain/snowfall data, Gulmarg received 27 cm of snow, followed by Pahalgam 21.5 cm and Srinagar received 12 cm from 8:30 am on Monday. Amidst heavy snowfall, the night temperatures also plunged as Srinagar recorded a freezing temperature of -1.8 degrees Celsius while Gulmarg -5 degrees Celsius during last 24 hours.

Check out how snow has painted the hills white! 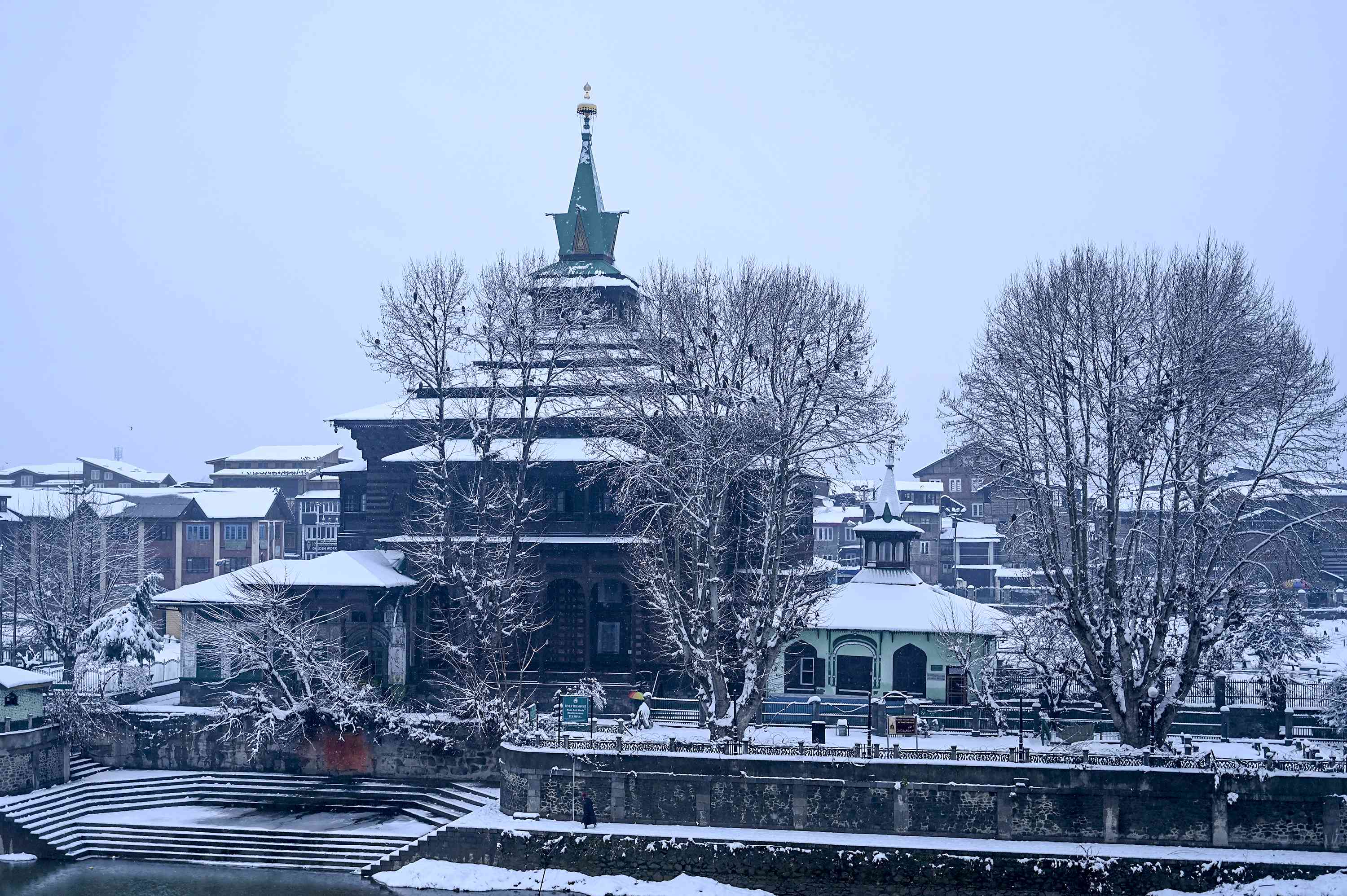 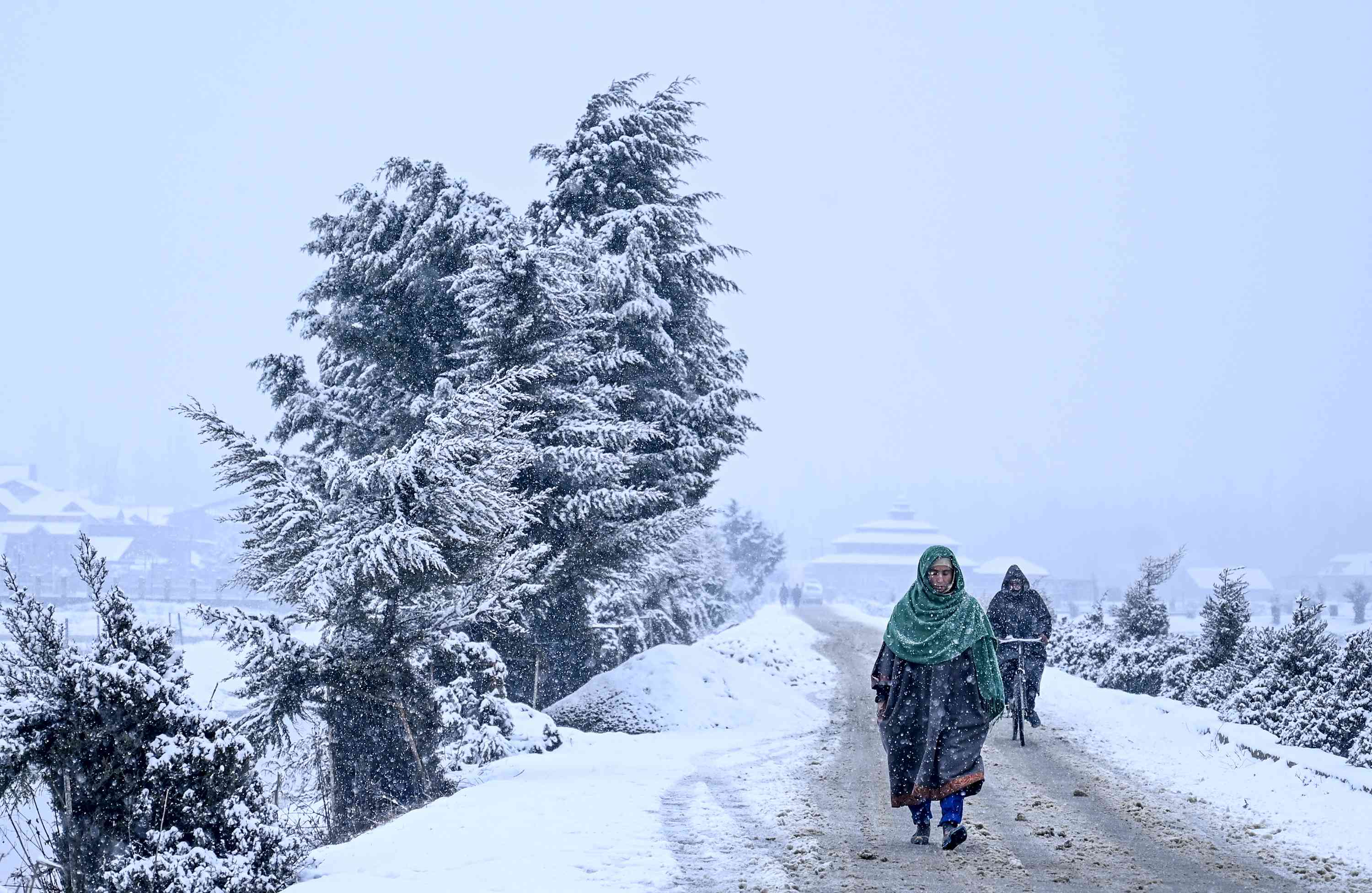 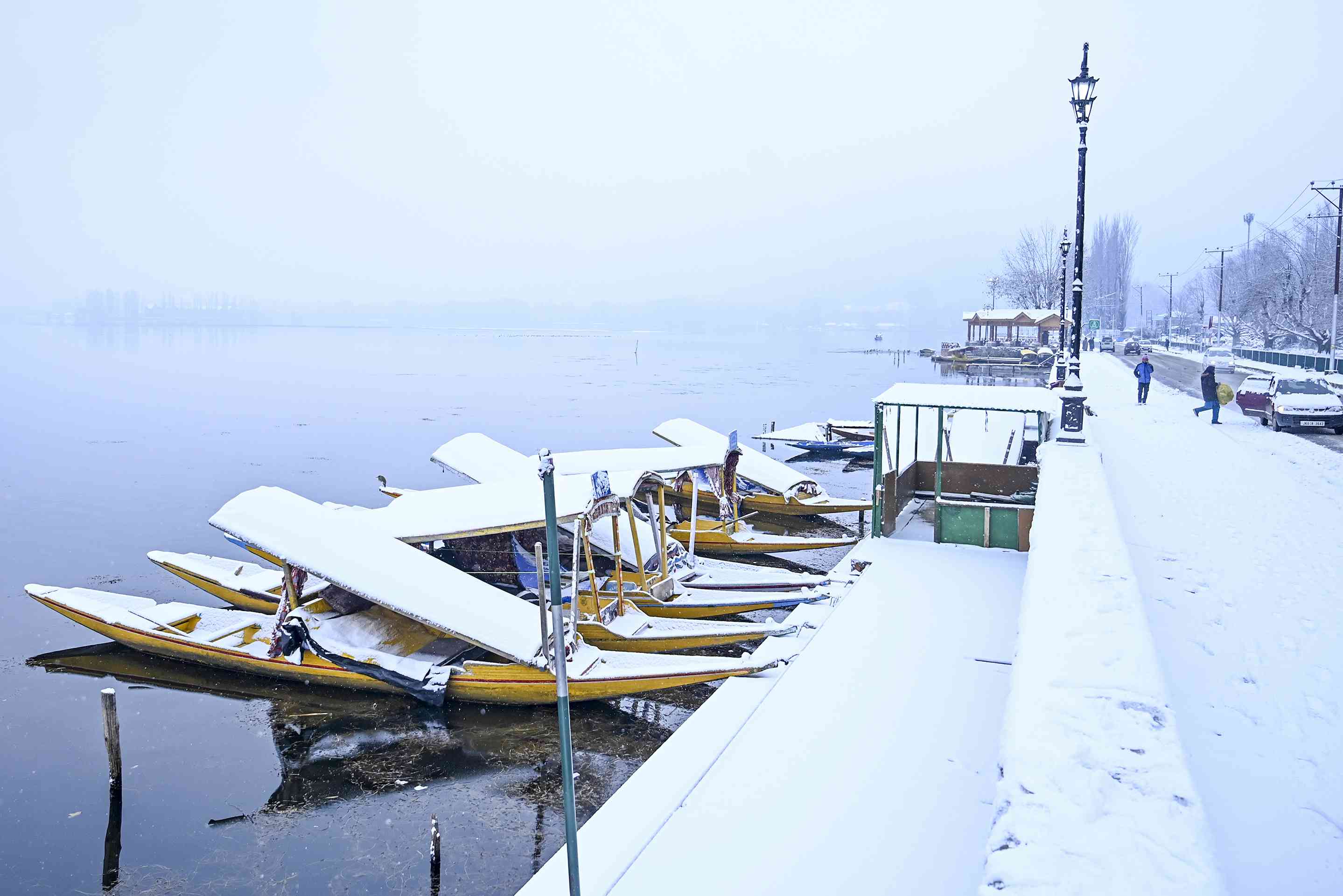 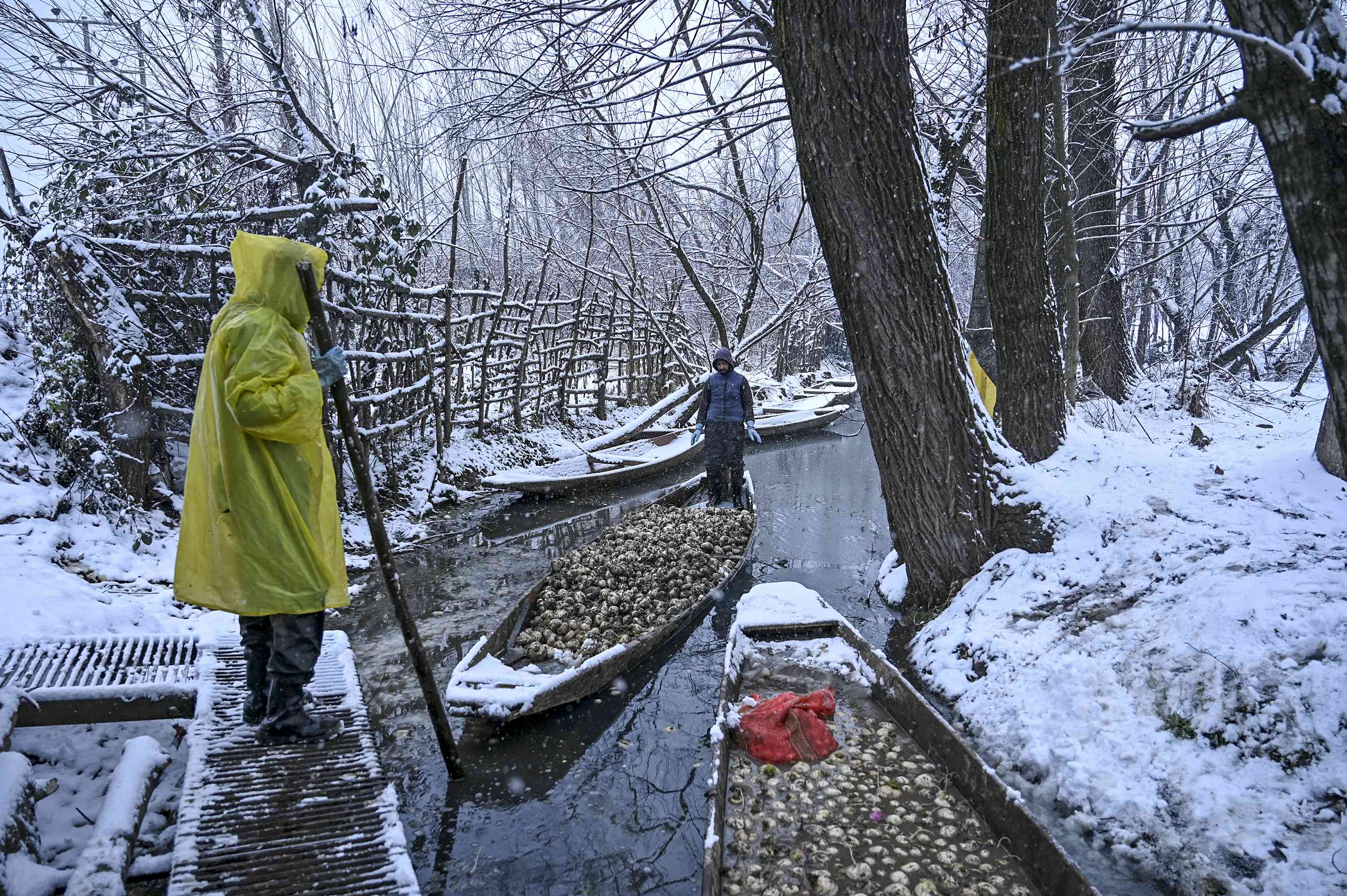 Meteorologists at Skymet have predicted more rain and snow in parts of Uttarakhand until today afternoon. The weather, however, would start clearing up from Jammu and Kashmir, Ladakh, Himachal Pradesh. And there are only chances of isolated showers in next 24 hours.

By January 15, the weather may go completely dry in all the hilly states. But this is not the end!

The weather models are indicating the development of another Western Disturbance by the evening of January 16. This system would bring fresh rain and snow in the region again. Moderate rain/snow with isolated heavy spells may lash Jammu and Kashmir, Ladakh, Himachal Pradesh and Uttarakhand during this episode.

The state of Uttarakhand stands a chance to observe heavy to very rain and snowfall activities on January 17. There are bright chances of landslide/mudslides and avalanches in the areas that are prone to these extremities.

By the time this WD makes an exit, another system might be ready to make an entry. And between January 17 and 20, there would be two systems that are expected to affect the Western Himalayas in quick succession, triggering back to back rain and snow.

Republic celebrations to conclude with 'Beating The Retreat', Delhi remains under siege by cold wave