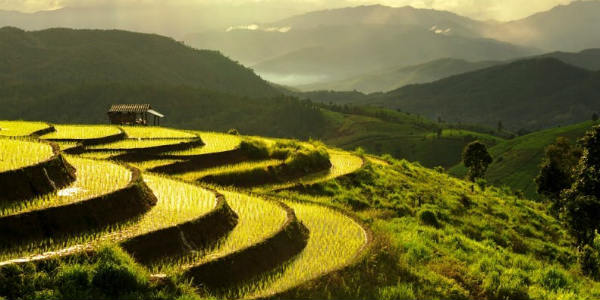 Now, the effect of this recent snowfall will be felt over entire Northwest and Central India, as icy-cold winds from North-west will drop the temperatures in these regions.

For now, we do not expect any significant Western Disturbance over Jammu and Kashmir, Himachal Pradesh and Uttarakhand for at least next one week. However, one or two feeble Western Disturbances may approach between November 18 and 20, which may bring isolated rains over the hills. But this will not have much impact over the northern plains.

Another intense Western Disturbance is expected on November 22 which may give moderate rain and snow with isolated heavy spells over Jammu and Kashmir and parts of Himachal Pradesh.

After passage of this Western Disturbance, we expect winters to set in over Punjab, Haryana, Delhi, North Rajasthan and West Uttar Pradesh.

The temperatures are expected to fall after the passage of this Western Disturbance, due to approaching cold winds from Northwest. So, we can say that the weather is perfect to visit hilly stations until November 21. At the same time, people who want to witness snowfall can visit hills around November 22