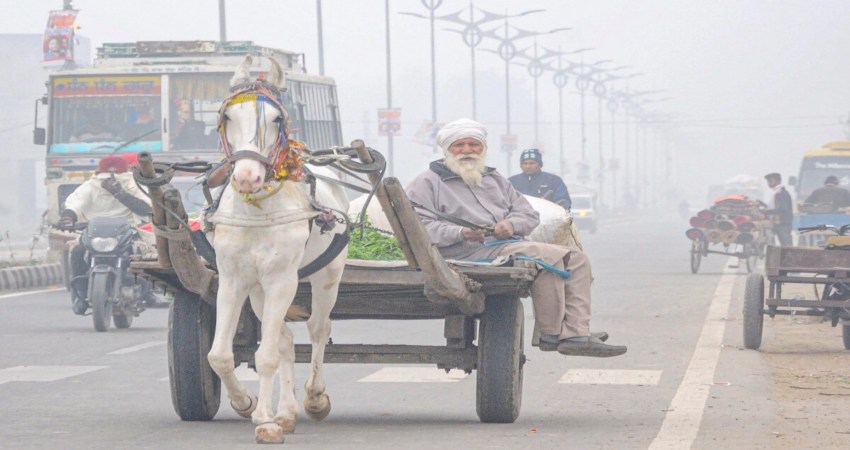 It has been an extremely cold winter so far for most parts of Northwest India. The national capital Delhi has already broken a couple of records and is on the verge of creating some new ones.

The condition in the other Northwest state of Rajasthan was extremely bad with Sikar seeing the night temperature slide and settle at a freezing -1 degrees Celsius. Other places like Alwar and Churu also saw the minimum settle at 0.2 degrees Celsius and 1.1 degrees celsius which is close to freezing point.

We can therefore clearly say that cold wave conditions are being observed in several parts of Northwest India. For the next 2-3 days, the weather condition will prevail as there is no weather system likely to affect the region until December 30.

Northerly cold winds will continue to blow in Northwest India in the absence of any weather system and clear skies. The night temperature in most parts will hand around the same level. Frost like condition is a possibility in some parts of Delhi, Punjab and Haryana during this period.

After the fresh Western Disturbance begins to affect the hills of North India and the plains that the night temperature will start to become a little comfortable.

There are also chances of light spells of rain and thundershower in Delhi, East and North Rajasthan, Haryana and Punjab from December 31 to January 3 -the time when the Western Disturbance is going to be active.