How are the temperatures going to remain in Delhi for the next 12 days? 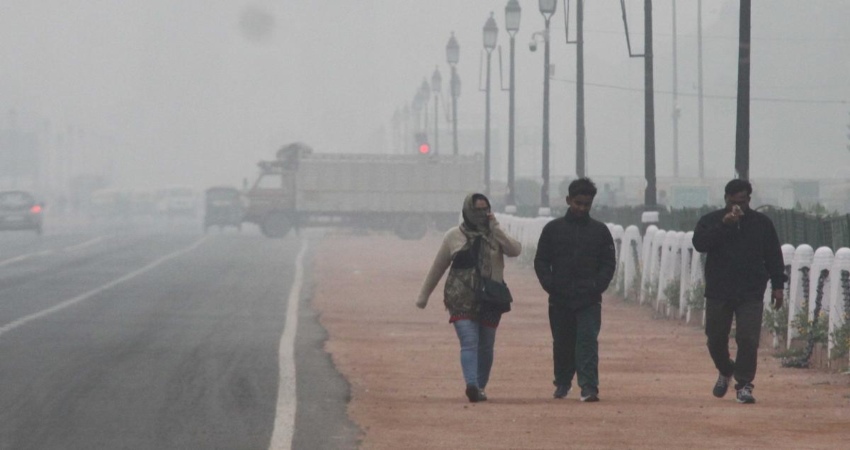 It has been an extremely cold winter this season for the national capital Delhi. December ended on an unusually chilly note. A number of records were broken during the month but January brought in some relief though the day and night temperatures have been fluctuating between normal and below normal.

For instance, the average day temperature from January 1 to January 15 at the Safdarjung Observatory (Base observatory for records) was 18.8 degrees Celsius which was close to the normal of 18.9 degrees. The lowest maximum recorded during this period was 13.2 degrees Celsius on January 9.

keeping in mind that January is the coldest month for Delhi, we can say it has comparatively been a good month so far.

According to senior meteorologists, the remaining 12 days of the month will witness a similar pattern. The average day temperature is likely to remain between 21 and 22 degrees Celsius while the night temperature will settle close to 10 degrees.

We do not expect rain in Delhi for the next 4-5 days. Though foggy conditions will be observed during early morning hours.

So we can very safely say that the remaining days of January will be a little comfortable compared to the last one month.