How Twiteratties reacted to the catastrophe of violent storms across India 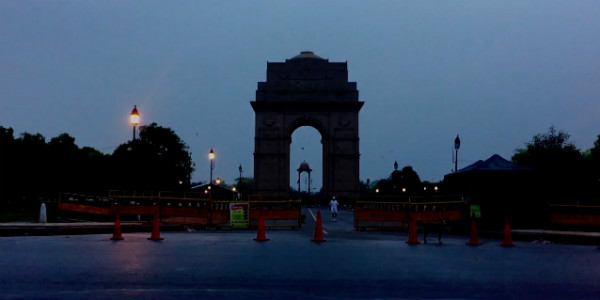 A round of severe dust storm and thunderstorm accompanied with strong gusty winds hit several states of the country on Sunday, thereby claiming more than 60 lives. The violent winds that were escorted with lightning strikes and hailstorms in parts and resulted in fallen trees, power failures, damaging houses and uprooting electric poles.

Additionally, the fierce storms also forced the diversion of several flights and affected rail and road traffic. Uttar Pradesh was the worst hit, suffered the major brunt with the loss of nearly 40 people. West Bengal and Andhra Pradesh also followed the suit and violent thunderstorm activities reportedly killed 12 people each in both the states. Moreover, Delhi and NCR also suffered human losses.

Let us see how twitteraties reacted to the fierce thunderstorm and dust storm that shook almost the entire nation:

Day has turned night in Delhi. This is a crazy storm! #DelhiStorm pic.twitter.com/oNZx4M1YV8

Deeply aggrieved by the loss of so many lives due to storms and lightening strikes in #UttarPradesh, #AndhraPradesh, #Telangana, #WestBengal and #Delhi. My condolences to the bereaved families.. I pray for the speedy recovery of those injured.