Hurricane Dorian might convert into CAT III, to hit Florida this Sunday 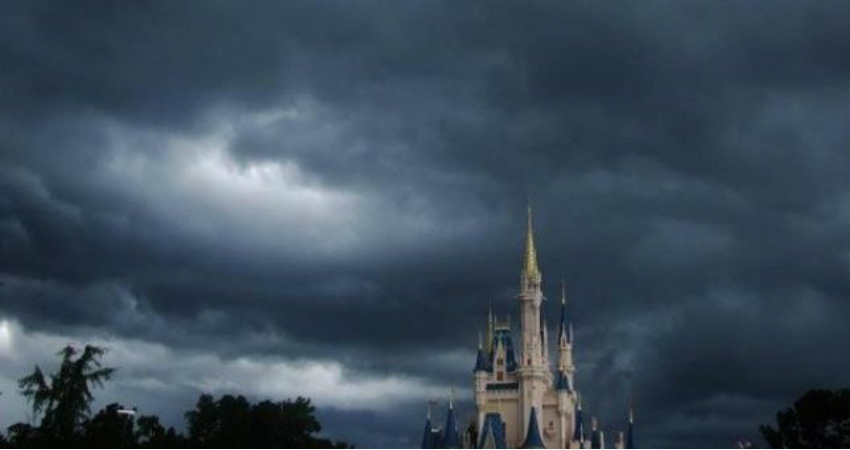 Unlike previous forecast, Tropical Storm Dorian spared Puerto Rico and brushed past its coast in the last 24 hours.

But the threat is not over just yet as Dorian is forecast to strengthen into a "powerful hurricane" as it heads toward Florida and other parts of East Coast of US. With hurricane advisories discontinued for Puerto Rico and the Virgin Islands, attention now shifts to the US.

At present, the hurricane is located in the Atlantic Ocean while heading for South US coast and can be marked as Cat I. The system is showing signs of further strengthening. After 24 hours, the system might take the form of a CAT II inducing dangerously heavy winds. The system will retain its intensity as a CAT II until it turns into a CAT III in the next 48 hours.

A state of emergency has already been declared in the state of Florida where the Hurricane might strike this upcoming Sunday or Monday.

Dorian is likely to have a devastating potential. Torrential rains and ferocious winds to the tune of 178-208 kmph is forecast. The combined effect of ferocious winds and water force has the potential to disturb life on its way.

Florida being frequently approached by such storms has already begun preparations against the striking catastrophe. Evacuations might be made in the district 24 hours before the storm strikes and its path becomes clearer.

US observes its Labor Day on the first Monday of September. The celebrations might get hampered in view of the upcoming hurricane.