Hyderabad and Telangana gear up for some good Monsoon showers, beneficial for Rabi crops 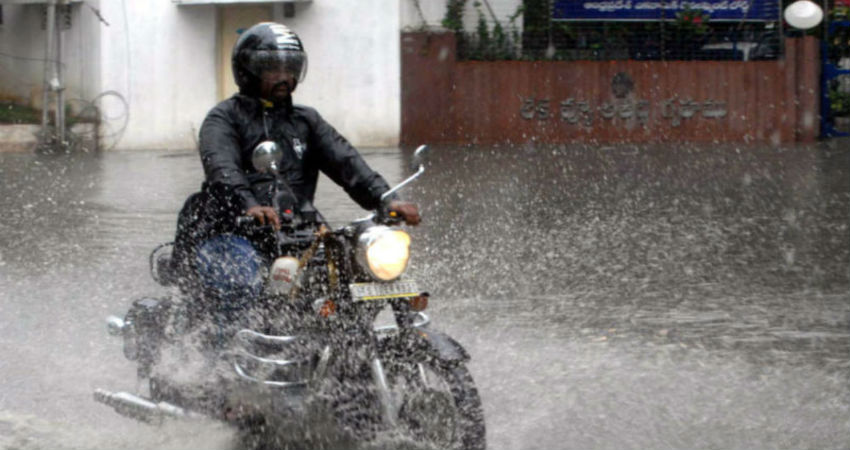 During the last few days, the rainfall activities have remained on the lower side for the state of Telangana. And the region (including the capital city of Hyderabad) has been observing isolated Monsoon showers only. However, with some major weather systems present in the Bay of Bengal, we expect a significant change in this weather scenario after 24 hours.

According to Skymet Weather, a Cyclonic Circulation has formed over the west-central Bay of Bengal. This system will further move inland and start giving good rains over Coastal Andhra Pradesh, South Coastal Odisha and gradually over Telangana.

Thus, we expect light to moderate rains to lash many parts of Telangana after 24 hours. Some heavy spells also stand a chance this time.

Moreover, during this entire period, successive weather systems will form in the Bay of Bengal that would continuously travel inland towards Telangana. These systems will bring in good rains for many parts of the state including its capital city-Hyderabad for another week or so.

Further, the intensity of rains will increase around July 23, wherein a fresh weather system will approach Telangana and start giving moderate to heavy rains. These activities will continue until July 26 or 27.

Overall, we can say that this would be one of the rainiest spells for Telangana. The good news is the state’s rain deficiency would come down to a great extent. Moreover, the water levels in the reservoir would improve. The upcoming Rabi Crops would get the major benefits due to these rains.