Hyderabad, Machilipatnam and Tirupati to see a cloudy sky with moderate rain during the next 24 hours 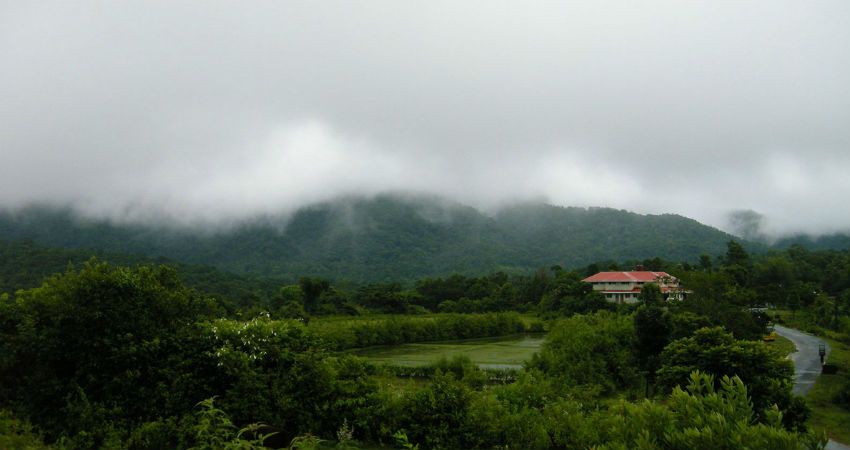 In the southern parts of the country, a Cyclonic Circulation now lies over Interior Tamil Nadu and a Trough is extending from Low-Pressure Area over North Madhya Pradesh and adjoining Uttar Pradesh to North Tamil Nadu across Telangana.

The experts have to say that the Trough is likely to move further eastward. In the past 24 hours, Telangana has recorded moderate rain at some places, wherein significant rains were seen over Medak recorded 29 mm rainfall, Nizamabad 22 mm, Hanamkonda 6 mm with scattered light rains being recorded over rest parts of Andhra Pradesh and Telangana.

The temperature over these two regions remained close to normal with a pleasant morning. The present synoptic situation indicates that scattered moderate rainfall activity with fairly widespread rain will continue at many parts of Andhra Pradesh and Telangana for the next few days.

During this time sky will be generally cloudy accompanied by rainfall over these two states.