Rains to continue lashing Hyderabad for the next few days 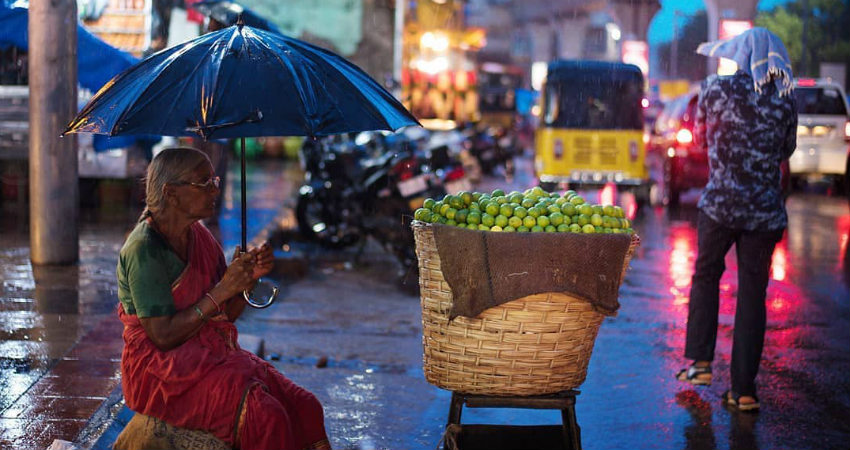 In the last 24 hours, Hyderabad received 8 mm of moderate rains. In fact, light to moderate rains are going on over Hyderabad and some more parts of Telangana since last two days.

We do not expect heavy rains to lash the city in the coming days also as the Low-Pressure Area which is going to develop over North Bay of Bengal and will move in westerly direction will not have much impact over the weather of Telangana. Only a few areas might receive moderate showers.

As a matter of fact, August is the rainiest month for Hyderabad with an average rain of 207 mm. This is much more rainfall than any other month in the year. So, we can make out that August is quite a rainy period for the city.

At present, both maximum and minimum temperatures are above normal by two degrees. Now, the temperatures might fall marginally, and the weather will remain comfortable.