Important facts one must know about Climate Change 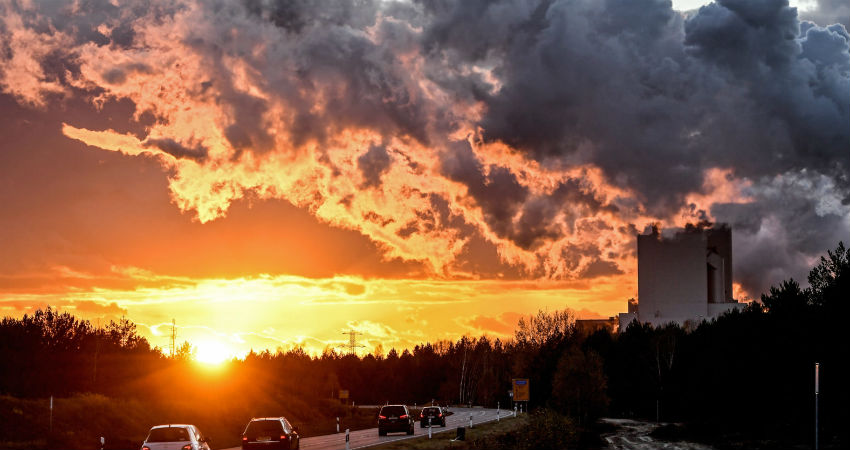 The extreme weather events have been frequent than ever before and it's a high time now to develop an awareness and deep understanding of these extremities. Correct knowledge of drought, floods, soaring temperatures, and severe storms can help to cut down the devastating impacts of these events.

According to a report by the American Meteorological Society, the climate globally has risen by 1.4 degrees Fahrenheit since the year 1901, and it is going higher and higher every single year. So much so that nearly 9 out of 10 warmest years on record globally have been recorded since 2005.

The ever-rising climate temperatures have paved a way for more severe weather events. They have been frequent now in the recent past, thus asking for a deeper study on the volatility of the climate systems.

There have been instances of extremely dry or wet weather, prolonged warm or cold weather, large amounts of rainfall and many other severe weather events.

Businesses and industries all across the globe have been bearing the brunt of these extremities. According to the data available, $160 billion worth of damages to business, including agriculture and aviation were recorded in 2018 as a result of natural disasters.

Agriculture too is suffering. Farmers are forced to adopt a mechanism that includes high risk such as planting more heat-tolerant crops, installing drain tiles to remove excess water from fields and increasing the use of harmful pesticides.

Many crops and livestock and yield too have been on stake, as indirect impacts from pests and pathogens that emerge in some volatile patterns contribute to this.

Likewise, Aviation is battling the adverse impact of Climate Change. There have been alterations in the pattern of wind and turbulence, thus affecting aircraft routing.