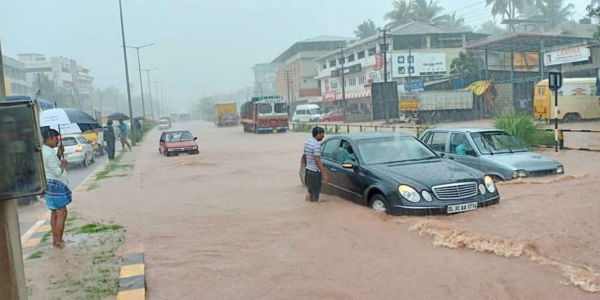 With these figures, city has broken all-time 24 hours record that stood at 133.4 at May 9, 2004 and May 27, 2006. Not only this, with some more rains in offing, the city would also surpass the all-time highest rainfall recorded in May that presently stands at 692.5 mm.

However, no casualties have been reported so far. Vehicular remain standstill and schools have been shut down till further notice. However, situation remains grim as moderate to heavy rains would continue for another 24 hours. Thereafter, we would see rains reducing gradually. 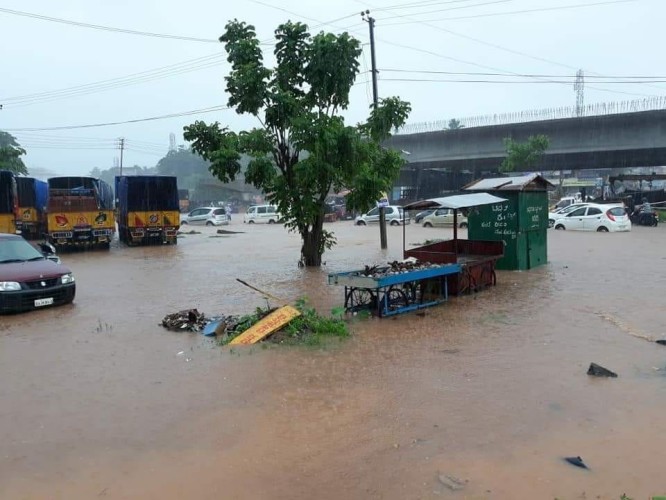 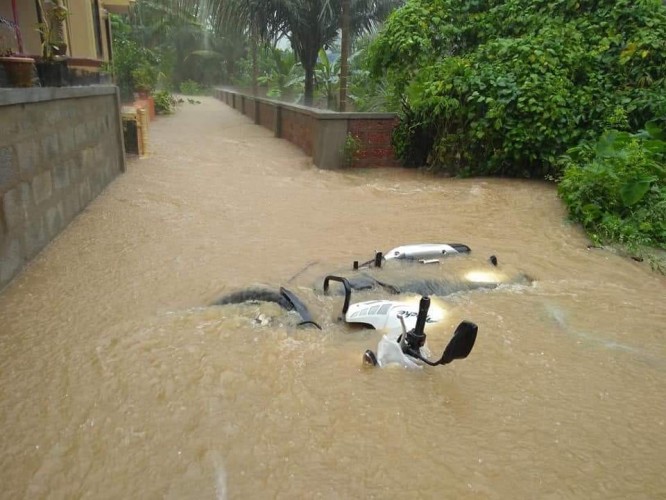 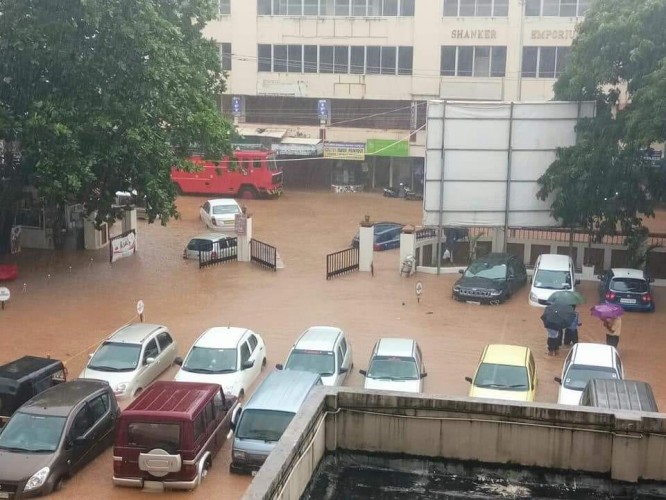 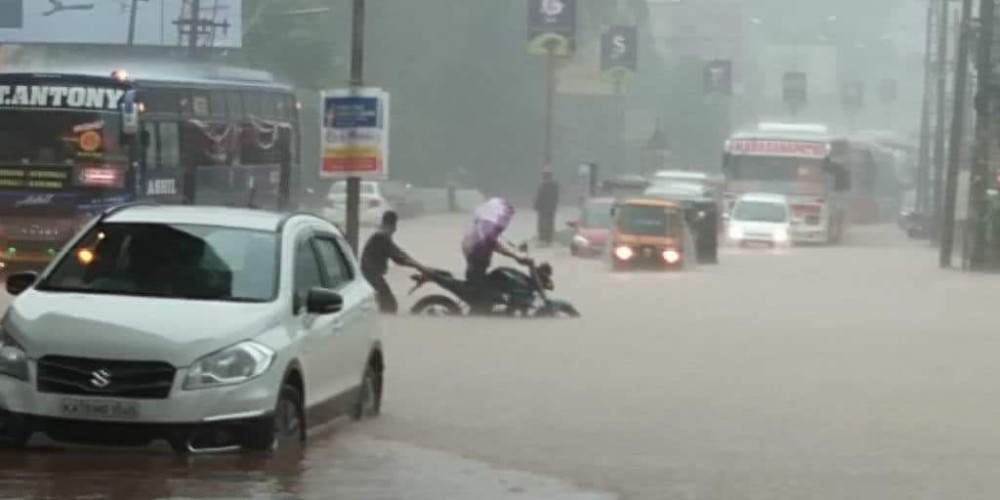