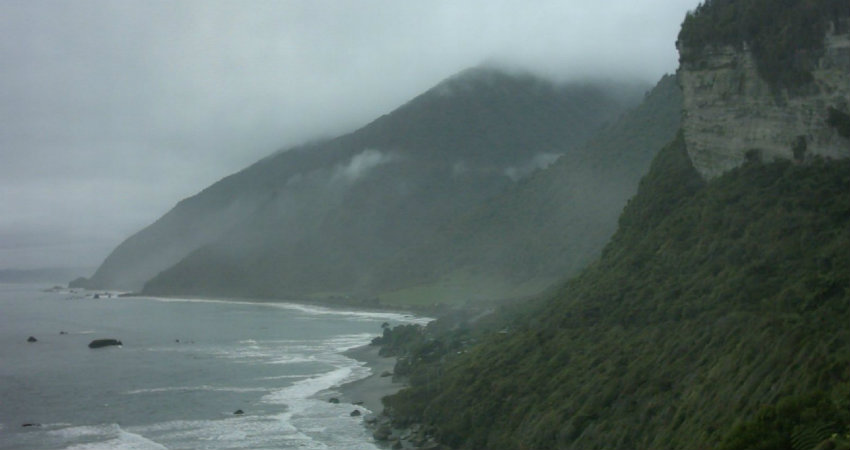 However, activity picked up pace in the last week particularly over Coastal Karnataka where good spells have been seen. For ten days, ie from June 11 to June 20, rainfall amounts have improved and the rainfall deficiency in Konkan and Goa, Coastal Karnataka and Kerala now stands at 53%, 44%, and 38%, respectively.

In the past ten days, Kerala has witnessed the least rains. By now, we know that Coastal Karnataka is one of the rainiest pockets wherein the station touches four-digit mark. Till now, two-thirds of the June month is over and most of the stations are not even halfway through.

Thus, Konkan and Goa including Mumbai are still lacking behind. For the coming two to three days, a Low-Pressure Area in the Bay of Bengal which is adjacent to Odisha is now moving inland. In the next 24 to 48 hours, activities over Coastal Karnataka and North Kerala will increase.

While Konkan and Goa including Mumbai will pick up rains around June 23. Coastal Karnataka will see rains on June 22 and June 23 while it will rain almost daily in Kerala.

Post this, rains will start receding and June 24 onward, moderate activities will be seen in all the three pockets. The experts have to say that moderate rain will be a sight in Konkan including Mumbai and it will then significantly reduce over the parts of Kerala. Post-June 24, rains will be greatly seen in Konkan.

Still, these rains won’t help in matching up the overall normal. The month of June might end up on a deficit note for the West Coast.