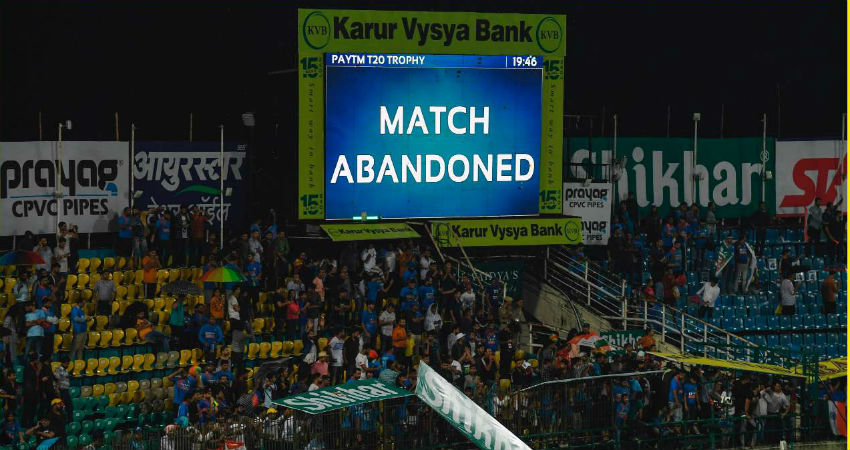 South Africa's tour to India is becoming an interesting one and it is only raining runs from Mayank Agarwal and Rohit Sharma's bat. The first game seemed like a walk in the park for the Indian Cricket Team.

The first test match played in Visakhapatnam had India winning by a whopping 203 runs. Talking about the weather gods, they did not play much of a spoilsport in the game with only one day being slightly interrupted.

However, it looks like the plans of the rain gods are to cause major disruptions in the second test match. The 5-day event will be getting today and will be played in Pune at the Maharashtra Cricket Association.

The weather conditions in Pune have been rainy for quite some time with yesterday observing intense rain and thundershowers which resulted in the uprooting of trees and the death of one person.

For the five day match, the first day is not likely to see a lot of destruction and if any it will only be seen during the late afternoon or evening hours. Today, these showers will be very isolated.

However, tomorrow and day after, which is Day 2 and 3, moderate to heavy rains in Pune are expected which may cause good amount of disruption. Rains on Day 4 will subside with both October 13 and 14, seeing almost dry weather conditions.

In a nutshell, rains in Pune are likely to cause some destruction in the 5-day 2nd test match between India and South Africa.