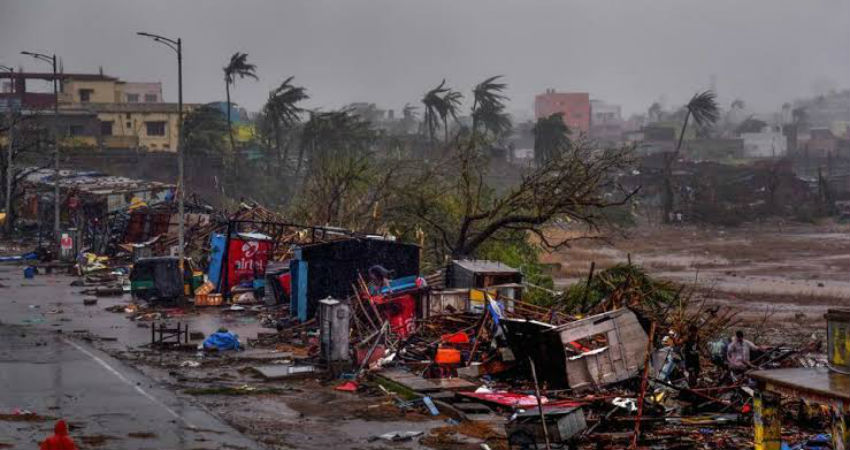 The most expensive disaster of 2019 was Typhoon Hagibis which cost a whopping $15 billion and claimed 99 lives.

Talking about India, the country saw several expensive disasters which were prolonged and devastating. In fact, this was an exceptional year with Monsoon being excess year after 15 years, i.e. 1994. Moreover, the year saw extended Monsoon season and the withdrawal only began on October 9. Also, 2019 saw a whopping nine cyclones which was a record on its own.

Floods across the country during the Monsoon months claimed 1750 lives, which happens to be the deadliest as compared to any other weather disaster on the planet in 2019. These floods cost the country an economic damage of a whopping $10 billion, making it the third most expensive disaster in 2019. The third spot was shared by Typhoon Faxai and Hurricane Dorian.

Cyclone Fani was another weather disaster which wreaked havoc over India, and that too in a very short span of time. Fani that hit India and Bangladesh, caused a combined economic damage of $8.1 billion and killed 89 people.

Another Cyclone that needs attention is Bulbul which had hit India and Bangladesh and cost both these countries a combined damage of $3.4 billion and claimed 72 lives.

While floods and Cyclones did affect many parts of the country, some areas reeled under intense drought through the year which caused the country an economic damage of $1.75 billion.

Overall, 11000 people lost their lives across the Globe all because of these natural disasters, and we can blame a little of it to the evil Climate Change.