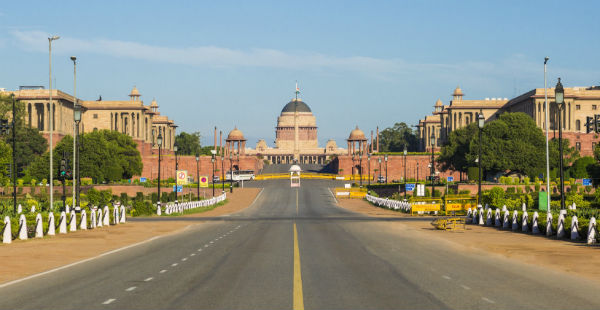 Dense to very dense fog was observed over most parts of Indo Gangetic plains during the last week of January. Thereafter, the intensity of fog reduced to quite an extent as February commenced. However, moderate to dense fog prevailed in parts of East Uttar Pradesh, Bihar, Punjab and remaining northwestern plains.

In the past three to four days, there has been a massive reduction in fog. In fact, fog has almost vanished from the entire Indo Gangetic plains including Delhi, East Uttar Pradesh, and Bihar.

Due to fog-free weather, the cold day conditions which were prevailing in parts of East Uttar Pradesh, Punjab and Bihar have also abated. Hence, the day temperatures have increased in these regions. Moreover, the visibility has also improved significantly. Due to fog-free days over the entire country, rail, road and air traffic has become smooth.

As per Skymet Weather, these fog-free days can be attributed to many reasons. One of which is the flow of northwesterly winds which has amplified over the region. In fact, the speed of winds has also increased significantly and they are blowing at a speed of 15-25kmph over many parts. Due to these moderate dry and cold winds, fog has not been able to form.

Whenever the humidity is low, and the winds are moving at a fast pace, fog does not form which has been happening in the present scenario.

Another factor responsible for the abatement of fog is the humid southwesterly winds which have been blowing at mid-tropospheric level leading to the formation of medium and high clouds in the Northwestern Plains. Due to the greenhouse affect by these clouds, the minimum temperatures have increased.

Now we expect that fog will not make a comeback anytime soon over the Indo Gangetic Plains and the visibility will continue to remain good.