Intense rain to lash Chennai, Puducherry, Pamban and Cuddalore in 24 to 48 hrs 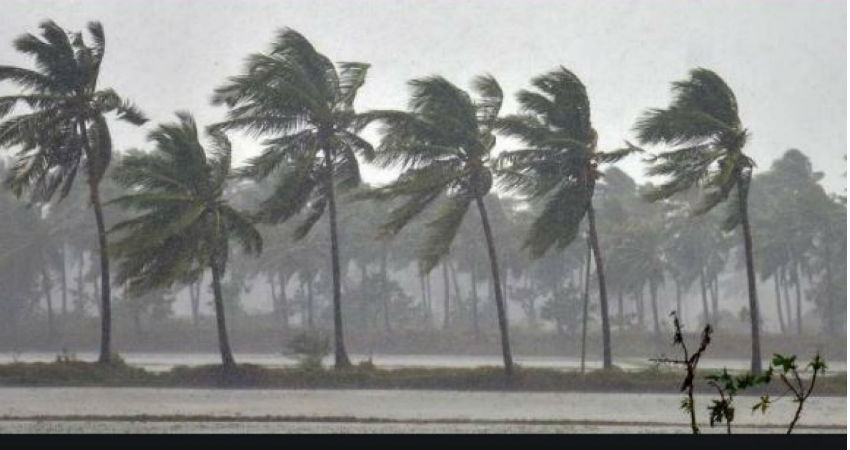 Northeast Monsoon or the Mini Monsoon has been quite active over the state of Tamil Nadu for the past few days. In the past 24 hours as well, moderate rains with few heavy spells continued over coastal Tamil Nadu. Chennai during this period observed 18 mm of rain while Thanjavur received 20 mm, Karaikal 22 mm, Adirampattinam 48 mm, Tondi 9 mm, Coimbatore 10 mm, Kodaikanal 7 mm, and K.Paramathi 6 mm.

Scattered rains were also recorded in the interior parts of the state. Presently strong northeasterly and easterly winds from the Bay of Bengal are blowing over Tamil Nadu and Kerala. Therefore, we expect the intensity of rin to increase further in Tamil Nadu during the next 24 hours. This weather activity is expected to continue in the state until December 2.

The weather activity in terms of rain is likely to be heavier in south coastal stations of Tamil Nadu. By December 3 the weather will start clearing up from South Peninsula including Tamil Nadu as a Low-Pressure Area is expected to develop over the southeast Arabian Sea and adjoining equatorial Indian ocean. Also, the moisture concentration will be around that weather system which will play an instrumental role in reducing rainfall activity in the state.

But we need to be cautious as there are chances of very intense rains in coastal stations of Tamil Nadu for at least the next 24-48 hours.

Chennai may also see moderate rain with one or two intense showers for the next 24 to 48 hours.