Intensity of rains to increase in Surat, Baroda, Ahmedabad and Gandhinagar, light showers in Kutch 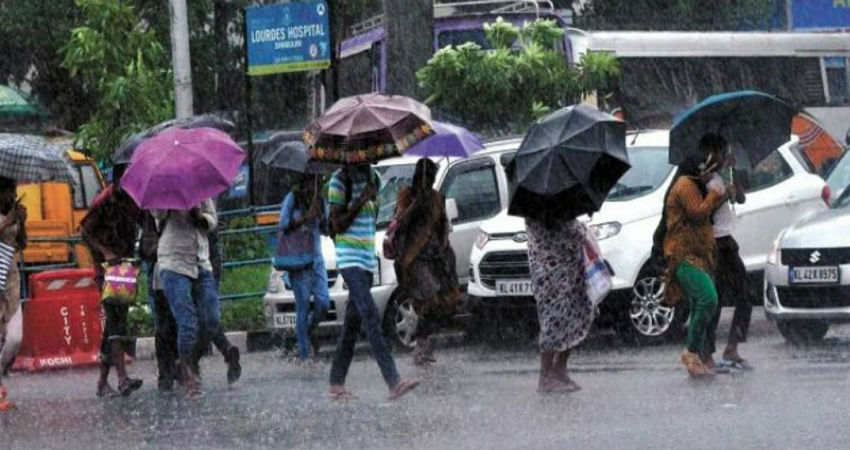 The state of Gujarat has observed moderate showers, wherein good spells of rain were recorded in Baroda and Ahmedabad during the last 24 hours. On the other hand, the region of Kutch received light rains only. Now, we expect the rain intensity to increase and moderate showers to lash Surat, Baroda, Ahmedabad, and Gandhinagar for the next few days.

At present, a Cyclonic Circulation is over southern parts of Gujarat and the southwesterly humid winds are also blowing, thus increasing the moisture levels. Moreover, a Low-Pressure Area is lying over south-central Uttar Pradesh.

In the wake of these systems, moderate rains with isolated heavy spells will occur over the eastern districts of Gujarat such as Surat, Valsad, Bhavnagar, Dang, Panchmahal, Baroda, Ahmedabad, and Gandhinagar, during the next 24 to 48 hours. Thereafter, the intensity may decline, but the weather will not go completely dry.

Meanwhile, the south coastal region of Gujarat such as Porbandar and Veraval may observe scattered showers with one or two short intense spells. On the contrary, the region of Kutch will observe isolated light rains only. Thus, we can say on and off rainfall activities would continue over Gujarat for the next few days.

The good news is, these rains would be highly beneficial for crops and in soil moisture restoration. These showers will also help the state in improving its rain deficiency figures.