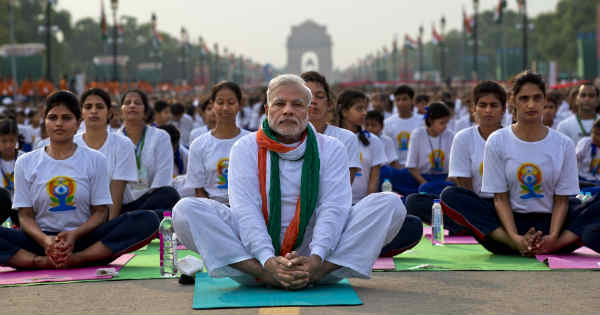 The International Yoga Day is celebrated on June 21 across the world. The idea of an International Day of Yoga was first proposed by Prime Minister of India, Mr. Narendra Modi during his speech at the UNGA, on 27 September 2014.

Yoga is a spiritual, physical exercise practiced across the world for good health and peace.

Yoga was originated in India many years ago and many famous yoga practitioners spread its importance across the world. This year the third international yoga day will be celebrated. A mega event is organized in the city of Nawabs Lucknow.

Prime Minister Narendra Modi will visit Lucknow to mark his presence for the celebration of third yoga day. Along with him, the newly elected chief minister of the state Yogi Adityanath will also be there. 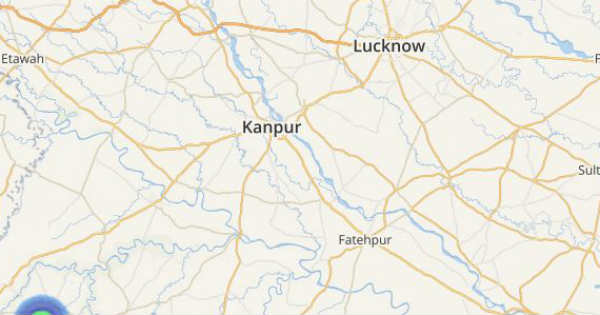 The event is organized at the Ramabai Ambedkar Maidan in Lucknow. The ground has a capacity of five lakh people though only one lakh will be allowed. Special performances have also been prepared by school kids.

Weather obstruction may hamper the yoga day celebrations as a trough is extending across Uttar Pradesh, therefore, we may expect scattered rains over many parts of Uttar Pradesh for the next 48 hours.

Lucknow is likely to receive few showers in the morning which may affect the celebrations of Yoga day. Weather across Lucknow remained dry for many days, only one heavy spell of rain occurred over the city on June 16. So we can say that Yoga day will mark the commencement of rain spell over Lucknow.