Is it pollution behind your aggression? 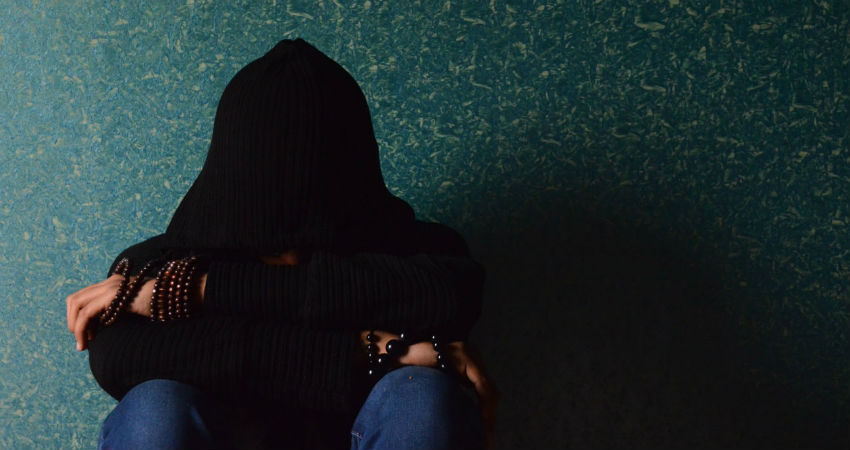 A new study has found, pollution not only makes you ill, but it could also add to your aggression.

There is a strong connection between exposure to polluted air and aggressive behavior, says the research team from Colorado State University. Aggravated assaults and other violent crimes are a result of this.

These results were taken from daily Federal Bureau of Investigation (FBI) crime statistics and an eight-year detailed map of daily US air pollution.

In the words of researcher Ander Wilson, ‘there are some other crimes, that may not be physical, such as verbal assault that are a result of polluted air. Bad air quality can make you more aggressive.’

1.The criminal activity taking place on a daily basis
2.Air pollution at the country level from 2006-2013
3.Data on wildfire smoke

The scientists who study air pollution, measure rates of pollution taking into consideration the ozone concentration of breathable particulate matter (PM) 2.5 microns altogether with its impacts on health.

The research revealed that 83% of crimes that are tagged as ‘violent’ by the FBI are considered as assaults. This also included an observation of whether these crimes occur inside or outside the homes, of which 56% of violent crimes and 60% of assaults take place within the home.

0.01 parts-per-million increased during the same-day along with exposure to ozone was linked to a 0.97% increased violent crimes, or 1.15% increased cases of assaults. There is a correlation between crimes and hazardous levels of pollution.