Is rain going to be a spoilsport during second test match between India and South Africa? 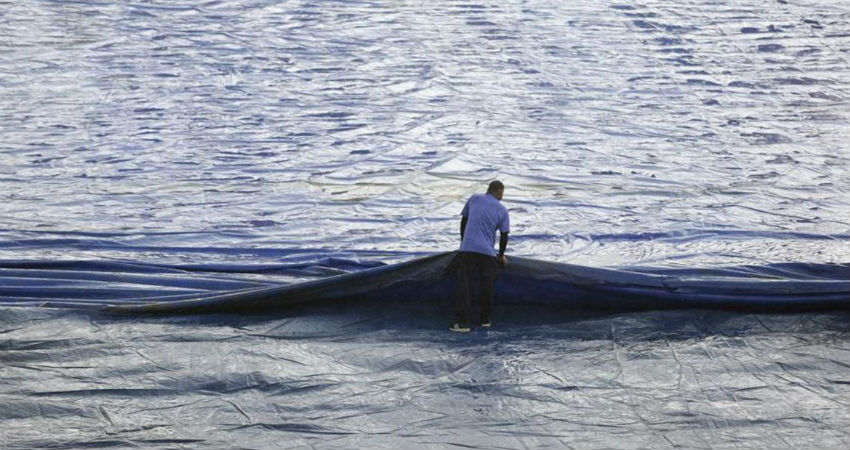 Rains have been unstoppable over Pune in Madhya Maharashtra for the last two days. Yesterday, many parts of the city observed moderate rain and thundershower activities. And with a forecast of more rains with some intense spells, there are bright chances that the second test match between India and South Africa may get hampered.

According to Weathermen, more patchy showers are in store for the Pune city as a result of the development of convective clouds. These activities are likely during next 48 hours, with chances of some intense spells during late afternoon, evening or early night hours. However, these rains would neither be a prolonged affair nor widespread in nature.

Talking about the weather system, a Trough is extending from Comorin area to East Central Arabian Sea off Goa Coast, wherein a Cyclonic Circulation is also persisting along with another Trough extending from Gujarat to Karnataka. All these weather systems along with convective clouds would keep the rains active over Pune and many other areas of Madhya Maharashtra for next two days.

Thereafter, the systems would lose their strength, thus slowing down the rainfall activities over entire region and only isolated showers are likely thereafter.

Pune rains were quite heavy a day before yesterday and had resulted in traffic jams and waterlogging in some parts. In view of inclement weather, one bus driver also lost his life after he parked a service vehicle of PMPML on the side and an uprooted tree crashed into the van.